It’s about time. Shang-Chi and the Legend of the Ten Rings, Marvel’s first-ever Asian-led film, is out now, but things are a bit different from 2021’s other MCU movie, Black Widow. Instead of streaming on Disney Plus, Shang-Chi is only in theaters, and with the delta variant still causing pandemic disruption, that has some moviegoers nervous. 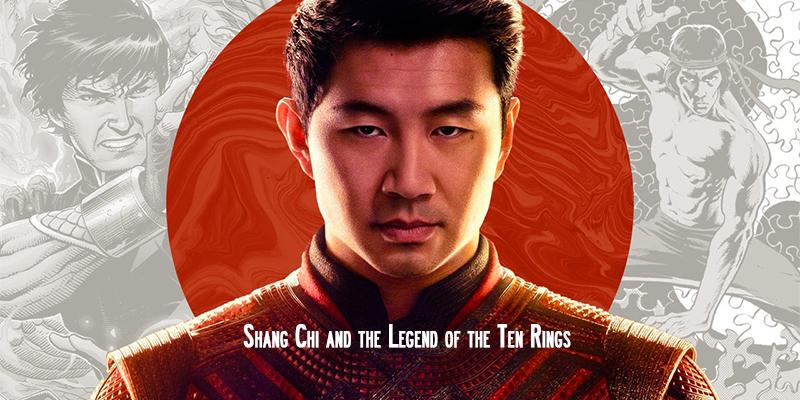 Here’s what to know about the movie and how to see it. CNET film critic Richard Trenholm writes, “Shang-Chi comes with Marvel strengths and weaknesses while also feeling like something winningly new.”

Shang Chi and the Legend of the Ten Rings

Shang-Chi and the Legend of the Ten Rings is in theaters now and stays on the big screen exclusively for 45 days. So if you want to watch the film at home, you’ll need to wait until its run in theaters is over, when the film will become available on Disney Plus sometime in mid-October.

The DVD and Blu-ray home release will probably follow. This may disappoint some viewers who aren’t willing to go back to movie theaters with the coronavirus delta variant surging.

Marvel’s last film, Black Widow, which came out in July, was available not just in cinemas, but on Disney Plus if subscribers were willing to fork over a premium fee of $30 in addition to their subscription cost. Shang-Chi and the Legend of the Ten Rings isn’t offering that at-home option right away.

The character, a master of unarmed combat, first appeared in Marvel comics in 1973, when the ABC TV drama Kung Fu, starring David Carradine, was popular.

Shang-Chi was born the son of supervillain Fu Manchu but later opposed his father’s ways. In 2013, he joined The Avengers. He’s also been affiliated with the Heroes for Hire but is often simply a lone-wolf character.

Marvel Studios’ “Shang-Chi and The Legend of The Ten Rings” star Simu Liu as Shang-Chi, who must confront the past he thought he left behind when he was drawn into the web of the mysterious Ten Rings organization.

The film came out Friday, Sept. 3, 2021, after it was said to have been moved from its initial date which was supposed to be February 2021 due to the pandemic it was shifted.

Marvel Studios has debuted a brand new trailer for its highly-anticipated film Shang-Chi and the Legend of the Ten Rings, soundtracked to DJ Snake, Rick Ross, and Rich Brian‘s upcoming collaboration, “Run It.”

The newest visual spotlights the long-running friendship between Katy (Awkwafina) and the titular hero (Simu Liu) as she finds out about Shang-Chi’s past and family ties.

It also previews Shang-Chi’s return to the Ten Rings organizations and seeing his father, Wenwu (Tony Leung) who replaced the original character of Fu Manchu due to its racist stereotypes, and his aunt, Jiang Nan (Michelle Yeoh). You can get more on the trailer here.

Below are the lists of the casts of the movie Shang Chi;

The above names are that of the cast of the movie Shang Chi. You can get more details about Shang Chi and the Legend of the Ten Rings by simply clicking here.