Do you know how to Setup Facebook Avatar Profile? With the launch of the Avatar feature, users of the social media have gradually said goodbye to being able to express themselves through emoticons which are the generic sad, happy, angry, or thumbs up. The avatar feature has been in development for quite some time now however, it has officially been launched in a few countries. So many interactions take place online in this our modern era and that is why it is important to find ways to communicate expressing yourself. Now, this feature is similar to Snapchat Bitmoji. 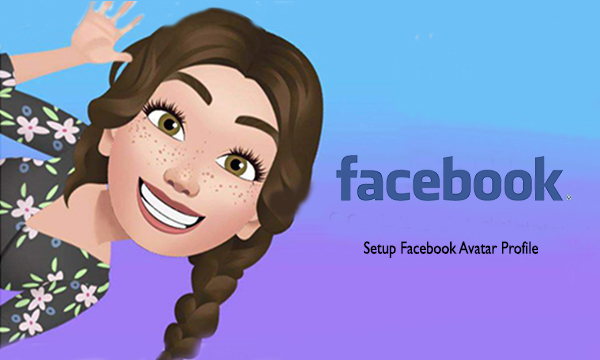 The avatar feature allows users to create a cartoon avatar of themselves. Once the avatar has been successfully created, you can make use of it in comments, Facebook stories or even on the messenger app. Definitely, you must have seen people sharing avatars of themselves on the social media. If not, you can be the first. Take note, your avatar can look just like you if you want it to. It could also look like someone else entirely if you want it to. It depends on you. Note that you are the one that has to create the avatar.

Immediately that is done, you have successfully created your Facebook avatar. To make it your account profile picture, tap on the Share icon, and select the “Set as Profile Picture” button.