Samsung Phones to Receive Android 12. Samsung was at one point the last manufacturer that you did not expect to bring out regular and yearly updates to all its recent smartphones, even all those that came out one year ago. 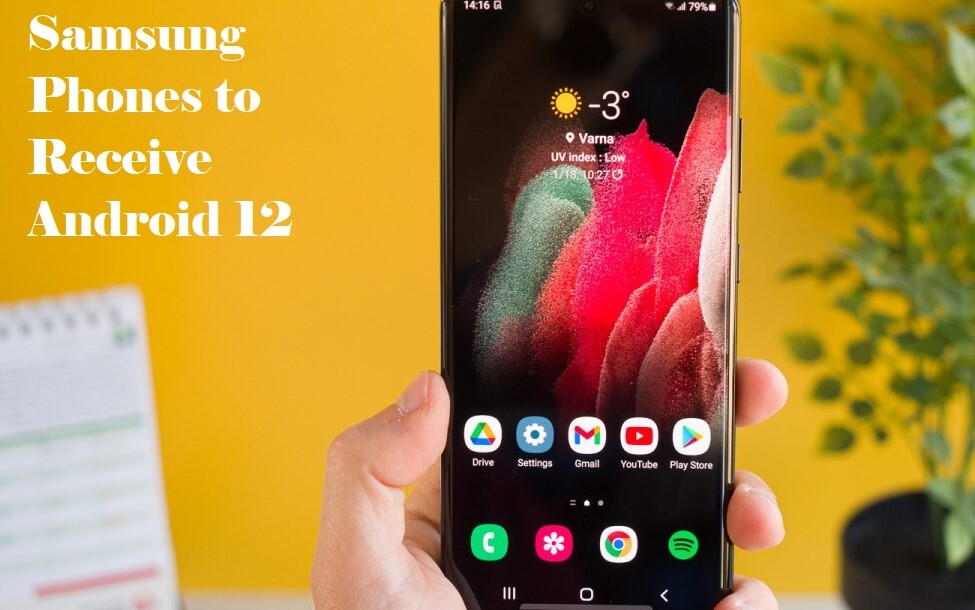 Today’s Samsung, however, is almost entirely different, and it is making the name for itself by being among the first to make Android 12 available on its flagships even though it is about three months late.

The most surprising thing is the news concerning the fact that it has begun pushing out the same One UI 4 upgrade to all its older smartphones, though owners might actually want to sit out this one for some days.

The One UI 4 itself did not come in as a major jump when compared to One UI 3 that is already running on a lot of Samsung phones. What actually makes it substantial, however, is that it also comes with it Android 12. Visually speaking, you also might not see traces of Google’s new material you design language due to the custom skin that Samsung has, but the underlying changes still.

Most of these major changes underneath Samsung’s very own modifications brought about some disruption among the early adopters. The bug range that the Galaxy S21, Galaxy Z Fold 3, and Galaxy Z flip 3 owners experience is quite large, though some of them have been narrowed down to the incompatibility with Google Play. Samsung, fortunately, made the correct move and worked with Google on getting that fixed.

The last major showstopper out of the way, Samsung has restarted the One UI 4 rollout to all those affected smartphones. Even better, it has expanded the release right outside of South Korea to global markets. As a matter of fact, the company now seems to be very confident about the Stability of the update that it is now pushing One UI 4 with the Android 12 to flagship phones that is set to launch in 2020.

A list of last year’s high-end phones has started receiving the stable update to Android 12. That includes not only the Galaxy S20 and Galaxy Note 20 series but also the Galaxy Z fold 2. One of the most surprising news is that even the Galaxy S20 FE is a part of the rollout, even if the launch was not included in the beta program.