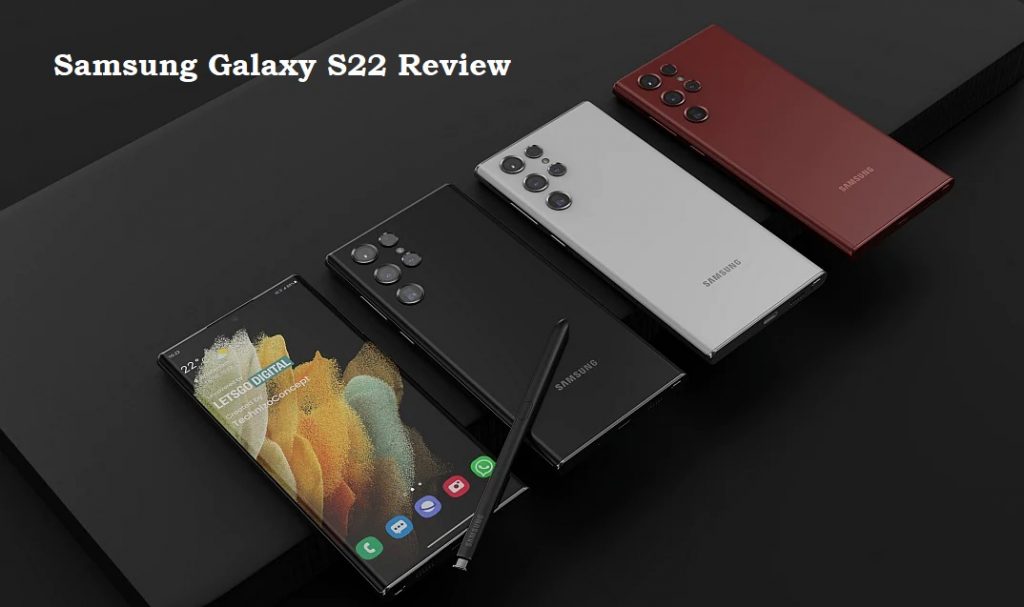 The new phones of 2022 are very much iterative upgrades, and the Galaxy S22 didn’t really come with that much different from the Galaxy S21, aside from a slightly smaller screen and battery. That’s is actually not the case with the S22 Ultra, and there are some hands-on reviews of that phone and the S22 Plus, but we would be placing all our attention on the standard handset here.

The major difference between the S22 and the S21 is the rear camera array – it didn’t come with that much of an upgrade as a reshuffle, with a much lower-res telephoto but the higher-res main camera. This actually doesn’t make that much of a difference to the overall photography experience though.

The Samsung Galaxy S22 is finally heading out for sale starting from the 25th of February in the US, March 3 in Australia, and in the UK, it would be on sale on the 11 of March. The revealing of the phone took place on the 9 of February, which is also when pre-orders were launched in most countries.

The Galaxy S22 comes with a 6.1-inch display – that’s 0.1 inches smaller than its predecessor, a difference so small that you actually would not know it without having to compare the devices side-by-side. The panel possesses an FHD+ resolution, 120Hz refresh rate, and 240Hz touch input rate, and it makes use of an AMOLED tech.

If you have been making use of Samsung smartphones, you should be aware that they always come with the best displays, and the screen on the S22 did not fail to deliver.

When it comes to the Design, S21 and S22 are just too similar as far as the contour cut camera panel, the absence of a 3.5mm headphone jack, and the flat-edged front. One other small change is that the back of the smartphone is made from glass, not plastic as before, making the phone feel a little bit more premium, but it happens to be a bit heavier too.

When it comes to the Samsung Galaxy S22, the same 10MP front-facing camera and 12MP ultra-wide camera as its predecessor, its main and telephoto snappers are not so different. Not better, not worse, it is just different.

The main camera possesses an MP upgrade from 12MP Sensor to 50MP, along with a jump to a superior sensor design, and that seems should actually make standard photos a lot brighter and bolder. The telephoto camera actually has fallen from the 64MP to 10MP, even though it possesses a much better optical zoom of 3X – the S21 only came with a 1.1x optical zoom.

Well functionally, these changes only mean so little to a lot of users. Pictures still look a little bit brighter and more vibrant. The Camera app once again features the modes that have been very useful for Samsung Photography fans, like single Take and Dual-view, but the lack of any new modes for the 2022 phones means the camera experience would actually feel new in any way.

The battery capacity is surprisingly small at 3,700mAh, which is actually a downgrade from the mode of last year, and we have to hope that Samsung has introduced some optimization in other to ensure that the battery life doesn’t actually take a hit. We were not able to gauge the performance of the battery during our brief hands-on time with the phone.

The phone has a charging speed of about 25W, which is not so fast compared to what some rivals are now offering, but thanks to the phone’s much smaller battery charging should be faster compared to the S21. The wireless and reverse wireless powering is at the same speeds as on the previous version of the mobile 15W and 4.5W respectively.

Samsung is actually ticketing with its two-chipset policy for the S22 series: if you happen to live in the US or Asia, you would be getting a Snapdragon 8 Gen 1, while people that are in Europe and the remaining part of the world would get Samsung’s own Exynos 2200.

The Exynos chip is marginally less powerful compared to the snapdragon, but a lot of users would not actually notice the difference. Both of them are top-end processors that would offer you a heavy load of juice when it comes to gaming, video editing, and other AI tasks.

The two chips are accommodated with 8GB RAM, and either 128GB or 256GB storage depending on the version that you opt for, and the phone comes with 5G support.

The smartphone possesses Samsung’s One UI, which users of the brand’s devices will already be familiar with, and its lair right on top of Android 12.