Rockstar GTA Trilogy on PC Issue. It’s been a very weird 24 hour for all those that Purchased Grand Theft Auto: The Trilogy – The Definitive Edition on PC. 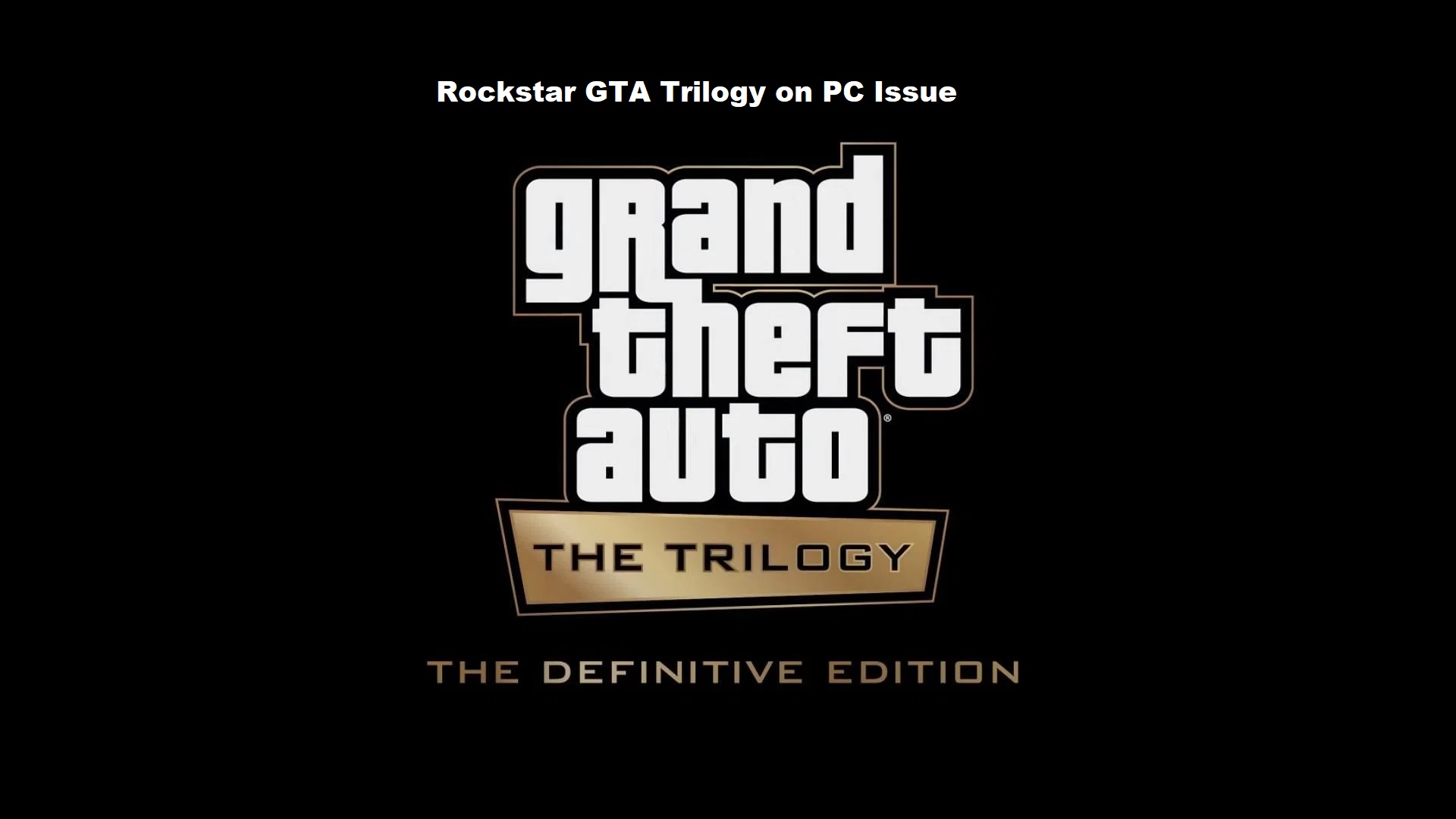 The game was recently launched yesterday on PS4, PS5, Xbox One, Xbox Series X|S, PC, and Nintendo Switch, but it wasn’t long before Rockstar took out the game from sale on PC and disabled the Rockstar Games Launcher on the platform.

The Case of The Vanishing GTA Games

If you head straight to Rockstar Website at the moment, You would see that the PC version of the Grand Theft Auto: The Trilogy – The Definitive Edition would no longer be available for sale. It was taken out from Rockstar’s store after it launched yesterday, and it has been unobtainable ever since then.

Rockstar has not stated any reason why they pulled out the PC version from the sale, and there are no details concerning when it would be available again.

The Rockstar Support Twitter account notified users that it was taking the rockstar games launcher offline for “maintenance” over 24 hours ago. Ever since then, rockstar has only posted an update thanking the fans for their patience as Rockstar works to restore their service.

Currently, we have no idea when the rockstar Games launcher and the PC titles that require it to be functional again.

More titles concerning Grand Theft Auto: the trilogy – the Definitive Edition are impacted by the Rockstar games launcher that is being taken offline. Obviously, Players get to access any PC games that they happen to have purchased directly via Rockstar While the Launcher is offline, but it gets even worse than that.

It’s quite hard for you to get a handle on what is happening as rockstar has remained silent. Even if it would take rockstar one whole day to maintain their website, what prompt them to delist the GTA Trilogy from the Rockstar website.