Revenue Cut has been Reduced in the Amazon Appstore for Small Businesses. Developer and app store cuts have been available for a long time, and while there has been some opposition, currently 70/30 split has more or less been accepted as a fact of app store life. 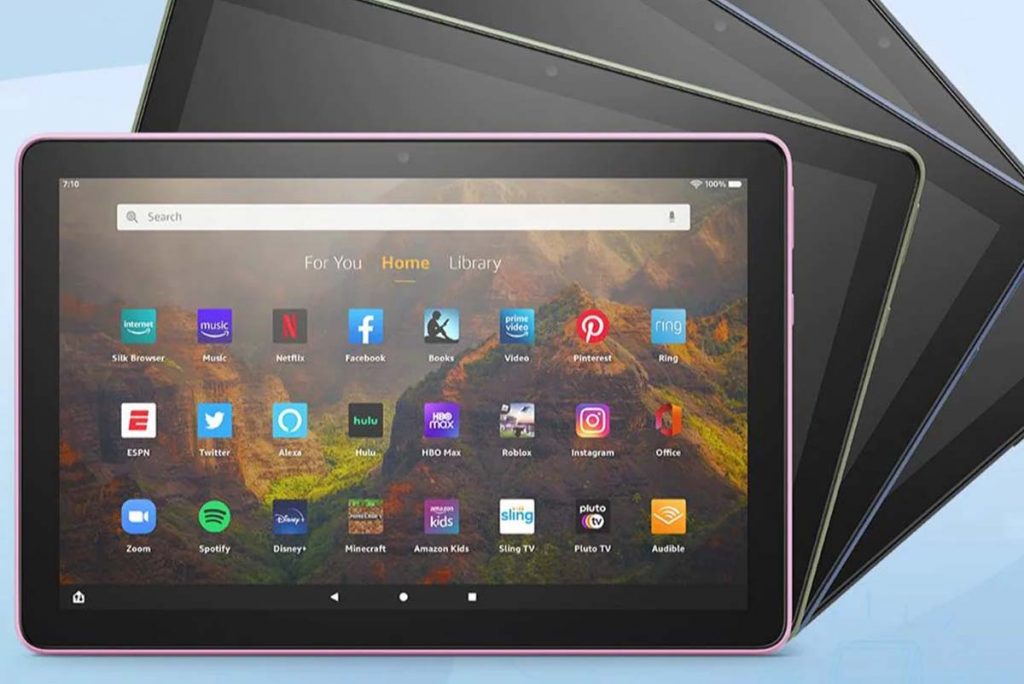 Epic Games might be credited for just hitting the hornet’s nest, putting this system right beneath the microscope, and setting off series of events that might eventually do lead to a change of benefits to the developers.

Right after Apple and Google decided to announce changes, Amazon would be following the suit with their Amazon Appstore small business Accelerator program that would offer developers a huge chunk for their revenue along with some of the AWS credits.

Unless your Knee-deep right into Amazon’s ecosystem, you might just be aware that it also is in possession of its own Appstore for Android apps. And as with any of the app stores, it takes out a cut from the money that the developers make on their Fire tablets. Before, Amazon players using the exact same 70/30 cut, giving developers 70% of the profits while keeping 30% for themselves. Now, they would be shaking things up with a bit in an arrangement that offers smaller businesses even more than what other app stores give them.

Upfront, Amazon would be making changes to split from 70/30 to 80/20, which means that they would be taking away only 20% of the revenue. That does not exactly look much better than what Apple and Google are trying to implement next month. Both would commence only 15% cuts for developers that make it less than $1 million every year, or in Google’s case, for the first $1 million in revenue.

Amazon would however be throwing in an AWS promotional credit that is equivalent to 10% of that revenue. What this basically means is that the developers would be taking away an equivalent of 90% revenue, that is if they spent a lot of AWS at all.

Just as the name implies, the Amazon Appstore Small Business Accelerator Program basically applies only to small businesses, here defined as the developers that made less than $1 million in the previous calendar year. Developers also are expected to note that the 10% AWS credit option is expected to expire in 12 months after they have been offered access if they want to make sure that they get full 90% profits from Amazon’s new program.