Release Date for PUBG: New State Has been Announced. The developer of PUBG Mobile Game has announced its new game, PUBG: NEW State, and it will be available for download on Android and iOS on the 11th of November 2021. 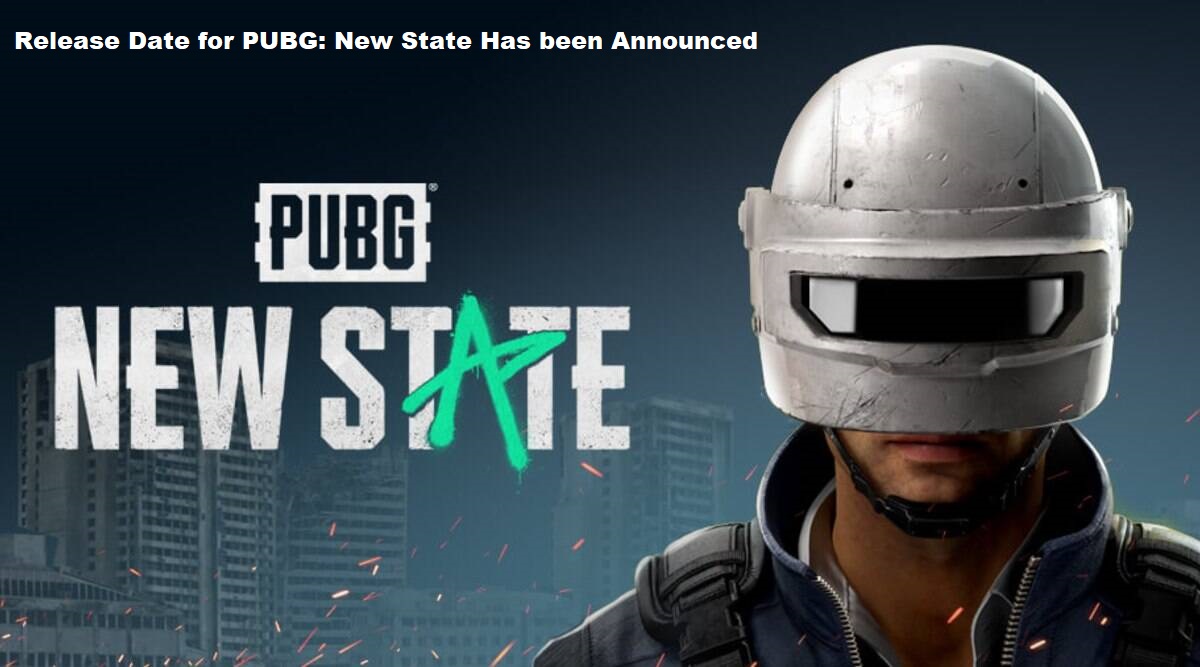 Release Date for PUBG: New State Has been Announced

The date of the game was revealed as a part of a media showcase highlighting the amazing new features that would be coming to PUBG Mobile successor, which is set to offer all iOS and Android Mobile users the “full, uncompromised battle royale gaming experience that you can get from PUBG: Battlegrounds.”

The New State mixes up the PUBG formula by dropping the players right into a futuristic city of Troi in the year 2051, and it will mark “one of the most realistic and technologically advanced mobile games to date,” as stated by Krafton and PUBG Studios.

During the showcase for the Game, The game developers talked about ways that the game will define the standard for battle royale games on their way, beginning with its graphical fidelity.

New State is going to be making use of a State-of-the-art rendering technology to offer its mobile gaming experience on a level along with the PC version of PUBG, employing interesting features like global illumination, auto instancing and an auto-exposure. The gunplay system has also been redesigned all thanks to these amazing new graphical enhancements. You can now check it out in action through the tweet below.

See how you would compare your favorite weapon as we compare recoil and spray performances of some of the guns that would be available when used in different shooting positions. You can pre-register now.

The amazing graphics that New State would be bringing will not be limited alone to users of the latest mobile hardware, either. During the game showcase, krafton confirmed that the game has received some optimization to be enjoyed by the majority of Players, hence its forgiving system requirements: iOS 13 or Later on at least an iPhone 6S and Android OS 6 on any device that possesses a minimum of 2GB RAM.

The players also get to experience some original gameplay features like some weapon customization and a drone store in PUBG: New State, as well as some amazing unique recruitment systems that would allow the players to recruit enemies to their squad.

The game would be coming to devices with four unique maps, including its new flagship arena, Troi, and franchise staple Erangel, which have been “updated with futuristic twists.” As for all the other titles on PUBG, New State will receive regular updates with new content, gameplay tweaks, and “a season-based service focused on gameplay balance and fun.”

Talking of fair games, Krafton spoke on the anti-cheat strategy during the media showcase. In order for you to promote a safe and fair gameplay environment in New State, the developer will ban the use of programs that are unauthorized, emulators, keyboards, and mice, and actively detect and restrict hacks in other to stop cheating and protect the game’s code.

The reassurance is expected to please the New State’s inevitably large player base – Krafton proudly announced that the now has surpassed more than 50 million pre-registrations on iOS and Android devices ever since it was revealed earlier this year.

The game would be released as a “free-to-play experience,” though we would be expecting the new State to be filled with optional in-game purchases from the get-go. Still, it is great to experience new states freshen up the tried-and-tested PUBG formula – and you can bet we’ll be joining the battle on the 11 of November.