The Release Date for the Nintendo Switch 2 has been set for 2021, and the Console would be accommodated with an OLED and 4K Support. the console is said to come with all the bells and whistles that gamers have been asking for forever since the launch of the first Nintendo switch. 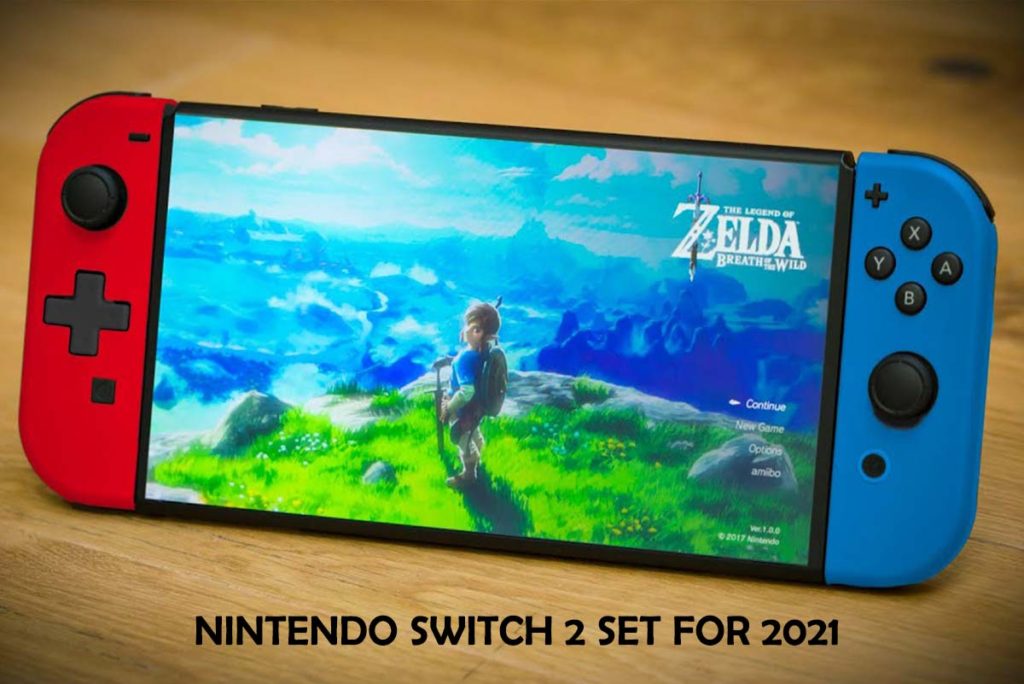 The Nintendo Switch 2 would have a 7-inch OLED from Samsung Display, with the production slated for July, reports Bloomberg. The released date for Nintendo Switch Set for 2021 with OLED and 4K Support would be stated later in the year of course.

The Perks of OLED include offering a much higher contrast and consuming a lesser amount of battery, with the possibility that it will also offer a much faster refresh rate than the Switch’s standard 60Hz. This is a much nicer upgrade that is over the original Nintendo Switch and Nintendo Switch lite, which currently offers LCD displays in 6.2-inch and 5.5-inch sizes, respectively. Reportedly going to get 4K resolution support instead of being capped at 1080p. Given the popularity of 4K TV sets in 2021 compared to that of four years ago, this a change that is welcome.

The biggest rival that Nintendo is facing now is Sony and Microsoft. The two consoles producing companies have already leaped to next-generation consoles with PS5 and Xbox Series X in November 2020. While the Xbox series X and PS5 are dealing with issues concerning supply issues due to too many demands, but later this year, they might meet a new threat.

Nintendo Switch 2 happens to be the answer, and for fans that feel as if the current Switch is now long in the tooth, they would have a next-gen console that they would call their own. Just do not expect a spec that can be compared to the entry-level Xbox series S in terms of horsepower. With the original Switch, Nintendo favored unique design and cheap price over powerful internals, and that proved very successful enough: it sold out during the Black Friday four years and running.