With PUBG Battle Royale Tips, the name PUBG mobile itself brings excitement to you. Right? PUBG is listed among the hottest multiplayer online battle royale some game player likes to play. 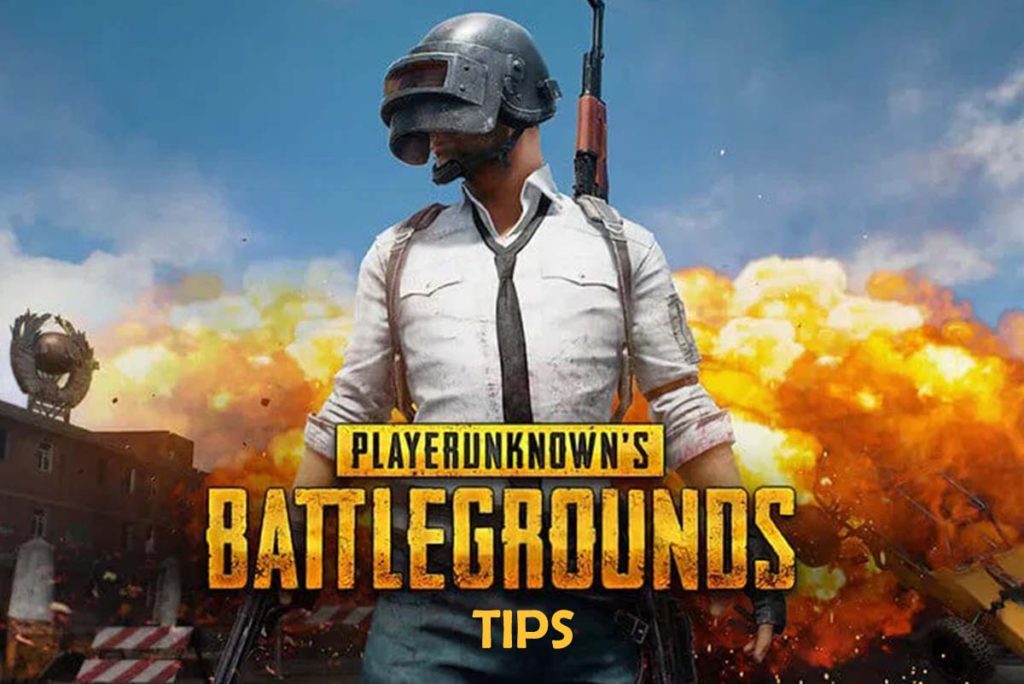 It’s a game that lets 100 players air-drop on an island, then the one who lasts till the end wins the game.

Survival matters over the number of kills in the battle. Throughout the battle, the player must collect essentials like guns, armor, and medical kit.

And yes! Let’s not forget to tell you that the more you play, the higher your ranking gets, and also the tougher the game gets for you.

No matter if you’re a beginner or a daily player at PUBG, you ought to have an insight into the royale battle that helps you survive till the end.

The following are the PUBG Battle Royale Tips and tricks to survive and win a battle royale:

Do you know that a game of PUBG can last for as long as half an hour or end in a few seconds if things go wrong?

Misjudging your initial landing spot may result in an early exit from the game. This might be best to search out the best loot spots on the map and avoid other players from reaching a better spot.

Certain areas have good armor and weapons, just like a power plant or military base. Also, don’t just drift aimlessly once you’re in freefall, try and land on buildings where you’ll be able to grab the loot.

Remember, you’re dead in PUBG once you die. And you will not get a second chance if you’re playing solo. On hitting the ground, you’ll find loot scattered around within the buildings.

Target the loot first instead of shooting the enemies. The early-stage loot maybe a half-decent weapon and armor. You will have to lay emphasis on health items within the loot.

These include first aid kits like painkillers and bandages. You will also loot thrown objects like grenades as a distraction tool once the payer tool has decreased within the game.

Be focused on the map

It would be best if you had enough idea of specific areas on PUBG’s map. Don’t worry! you’ll learn the layout of the map by playing a couple of games.

Ensure to be focused on the mini-map and diminishing play area. The safest place in PUBG is within ‘the circle’. This will shrink in selected intervals during gaming. If you lie outside the circle for some time, you’ll die eventually.

Each new circle will appear as a white outline to indicate where to travel to the next stage. You should not be in rush within the early phase of the match, but don’t delay your movement in the later phases to avoid death.

PUBG ends with a bunch of players that move laying on the ground. If someone approaches you from behind while you’re lying down, you’ll almost always end up dead.

The best way is to keep a constant eye on the map and surroundings before lying down on the ground. Don’t be afraid to flank your enemies once they are lying down.

When you are within the open, don’t hesitate to take advantage of the buildings’ rocks and sides to hide and ensure safety.

You will also be able to also peek around the side of your cover and avoid exposing yourself. You can as well take the option to remap the buttons if required.

You can gain additional rewards with a royale pass. The newest version of PUBG contains a royale pass with various rewards that you simply can unlock.

An elite royale pass will cost the premium currency of the game. The games will give some style for more outfits and other cosmetic accessories.

This might seem like cheating, however, there’s an official PUBG PC emulator. You’ll be surprised that this will provide a similar experience as that of a mobile version, except with a keyboard and mouse.

The emulator is free to access and play. The PUBG mobile emulator runs on fewer machines.