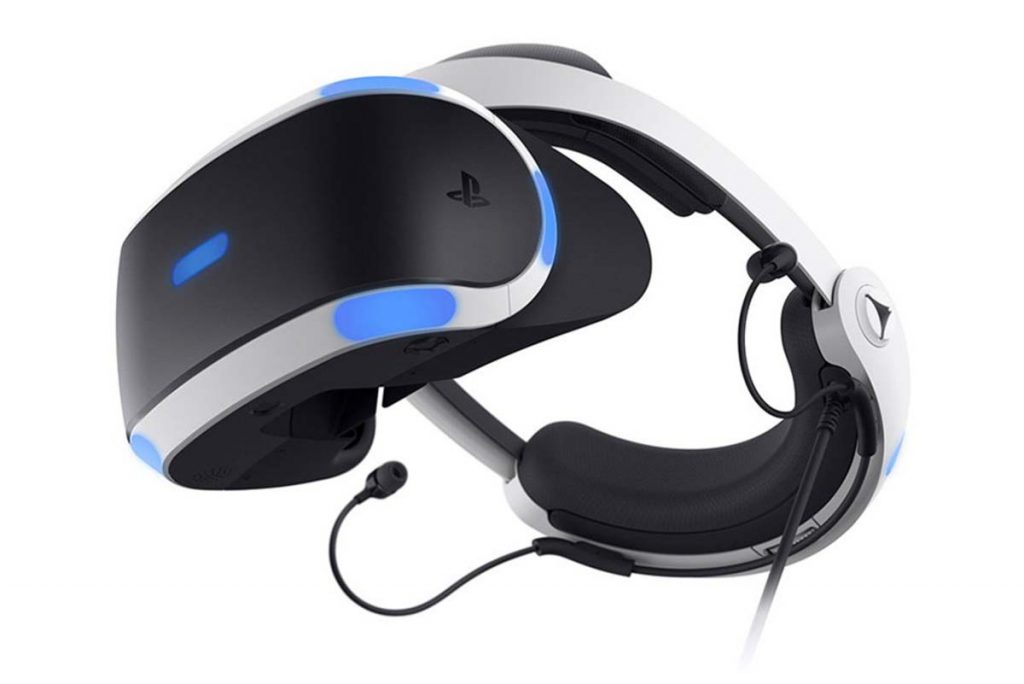 Sony has already confirmed that this next-gen VR (Virtual Reality) device is on its way. So, users should expect it really soon.

You must have known what a VR is already. But if you don’t, you will get it on this article. Read more to get the leaked information and what to expect on the PSVR 2.

Just like its predecessor, this device is going to be a device that is specifically targeted. Users can access any gaming headset to use on their PS5, but the PSVR 2 will be on another great level.

If you are yet to know what a VR is, then here you get it. Virtual reality is a computer-generated simulation from which a user can interact with an artificial three-dimensional environment.

This is operated with electronic devices like special goggles, and a screen or gloves packed with special sensors for controls.

Though Sony has officially revealed out that the device is on its way, but it shouldn’t be expected anytime soon in this year 2021.

Users might be able to access this device in 2022, but it might still be later than that. There has been no leaked date yet on this device, but we can always keep our mind on it.

There haven’t been any rumors on the price either, but we can guess its cost from its predecessor. The original retail cost of the first PSVR which was launched in October 2016 costs £349/$399/AU$549.95. So, we should expect something similar to this price also.

From the original PlayStation VR, there is a resolution of 1920×1080 pixels. Also, there is a field of view of about 100 degrees.

As technology upgrades, we might be getting a 4K OLED RGB display from the PSVR 2. And there will be more games to be released, while old games to be upgraded to a better display for this device compatibility.