The month of December has almost come to an end, and this means that PlayStation Plus Subscriber would only have some days left to download the free games of the month. January will come with a new set of titles that would be made available to PS Plus customers for free, though, unlike some previous months, there is not much to be happy about this time around As stated by PS blog. 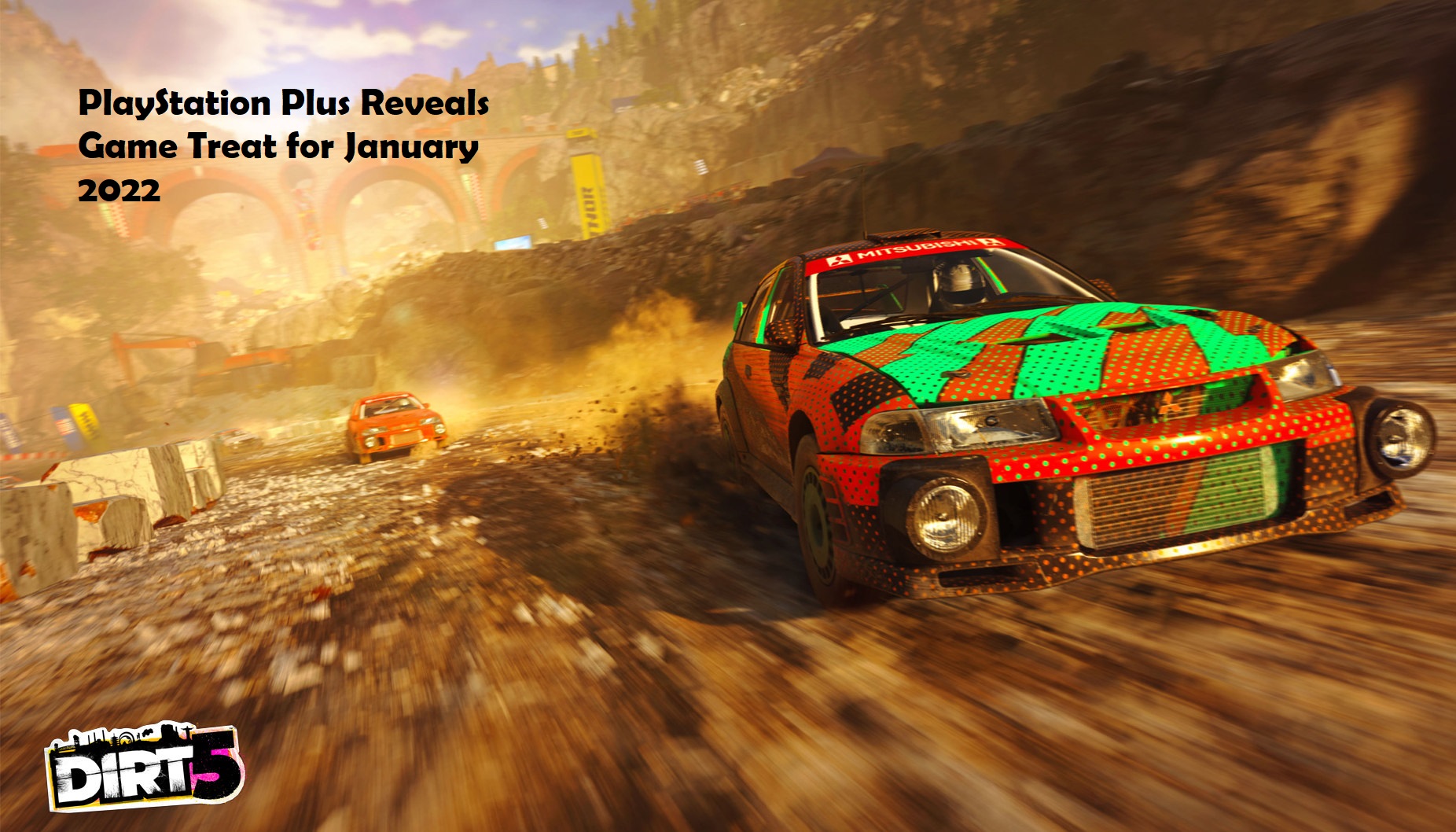 The first in the list given by the PlayStation blog is the PlayStation 4 title Persona 5 strikers, which happens to be an action-role playing action combat game. Just you suggested from this title, the game includes several elements from the original Persona 5 titles, as well as a crossover with the Dynasty Warriors franchise.

This game was made available on multiple platforms, and some of them include the PS4 and Switch, in early 2020. Although it is not a major hit like some of the previous PlayStation Plus releases, the single Player title does enjoy solid ratings from critics and players. It has a 95% positive rating on Google.

In this game, you get to conquer stunning global routes while driving an iconic roster of cars in an amplified off-road experience. Let loose in one of the boldest off-road racing experiences ever, with a star-studded career, four-player split-screen, online multiplayer, playgrounds creator mode, and many more.

Blaze a trail on global tracks, covering the gravel, ice, snow, and sand, with different cars ranging from rally icons to trucks, to GT heroes. Race on over 70 routes across 10 global locations- from new york’s frozen east river to the glimmer of Norway’s Northern lights.

The final game coming to PS plus is the deep rock galactic, a PS4 and PS5 title that was released in May 2020 for the Xbox One and Windows. The game is a first-person shooter, and it includes co-op gameplay for up to around four players. The game revolves totally around fun in a cartoonish Sci-fi environment filled with deep mines and dastardly robots.

This game features seasons and is currently on Season 1, and is comprised of 100 levels and lots of Seasonal challenges. Players would be awarded performance points and bonuses when they complete the challenges. Among other things, the players would wield some amazing new weapons, including a “corrosive sludge pump,” guided rockets, and a plasma carbine.

You Need to Have PS Plus Subscription

You have to have it at the back of your mind that in other to download these titles for free, you would be required to have a PlayStation Plus subscription. This plan would enable PlayStation console owners to have access to multiplayer online gameplay in titles that don’t make it available for free. The free games would make the deal sweet, making the idea of playing to play online a bit more palatable.

PS Plus is priced at $9.99/month with a fairly huge discount if you pay for three months or 12 months upfront.