PlayStation Is Facing a Gender Discrimination Lawsuit. The company has been hit with a lawsuit that alleges gender discrimination and wrongful termination, as initially reported by Axios. According to details on the lawsuit, the former IT security analyst Emma Majo is seeking to establish a class action suit to represent other women who might have been affected by PlayStation’s alleged gender discrimination. 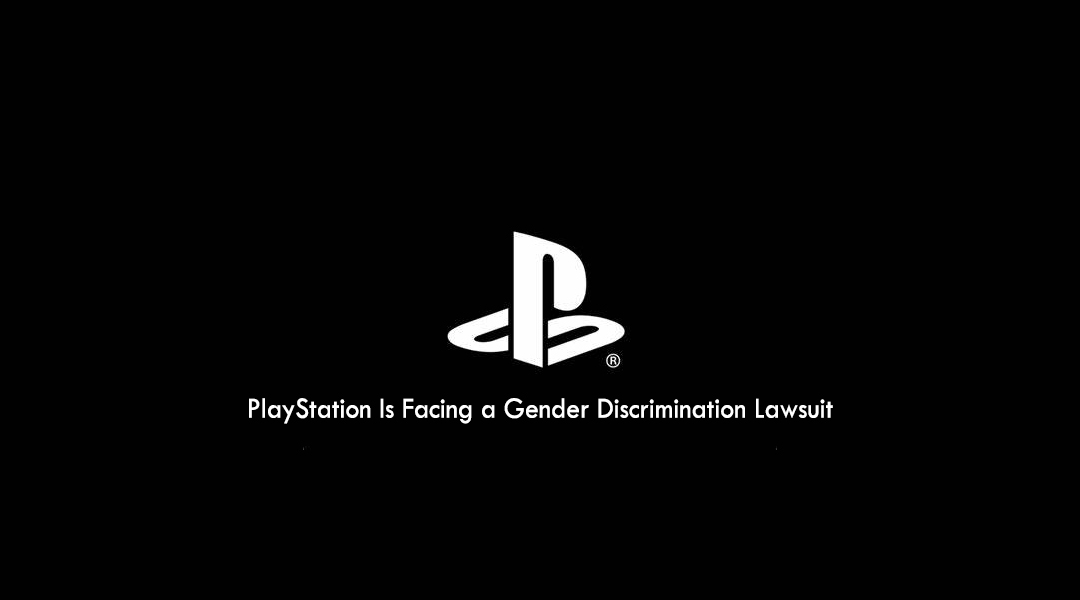 The lawsuit claims that “Sony tolerates and cultivates a work environment that discriminates against female employees,” alleging that women were denied promotions and weren’t paid equally to male workers who held similar positions.

This comes less than a week after PlayStation boss Jim Ryan sent out an email to employees condemning Activision Blizzard’s response to reports of CEO Bobby Kotick’s alleged abusive behavior and history of harassment during his 30 years at the company.

According to The verge, in the company-wide notice, Ryan stated that he was “disheartened and frankly stunned to read” that Activision Blizzard “has not done enough to address a deep-seated culture of discrimination and harassment.”

The lawsuit against Sony describes Majo’s experience as a female employee at Sony from 2015 to 2021, alleging she was continually denied an answer about how to get a promotion and claims that she was demoted because of her inquiries about it.

Majo Claims She Was Wrongfully Terminated Because She is Female

A female ex-employee “Majo submitted a signed statement” to Sony that addressed the company’s supposed gender bias in 2021, the suit claims. She got fired “soon after,” allegedly due to the closure of a department that Majo says she didn’t belong to.

Instead, Majo argues that she was wrongfully terminated “because she is female and because she spoke up about discrimination against females.” The Verge reached out to Sony with a request for comment but didn’t immediately hear back.