Pixel Watch and Pixel 6 Has A lot in Common. For the past few years, Google has been developing lots of devices that run on its operating system and often places them as exemplars of those operating systems. 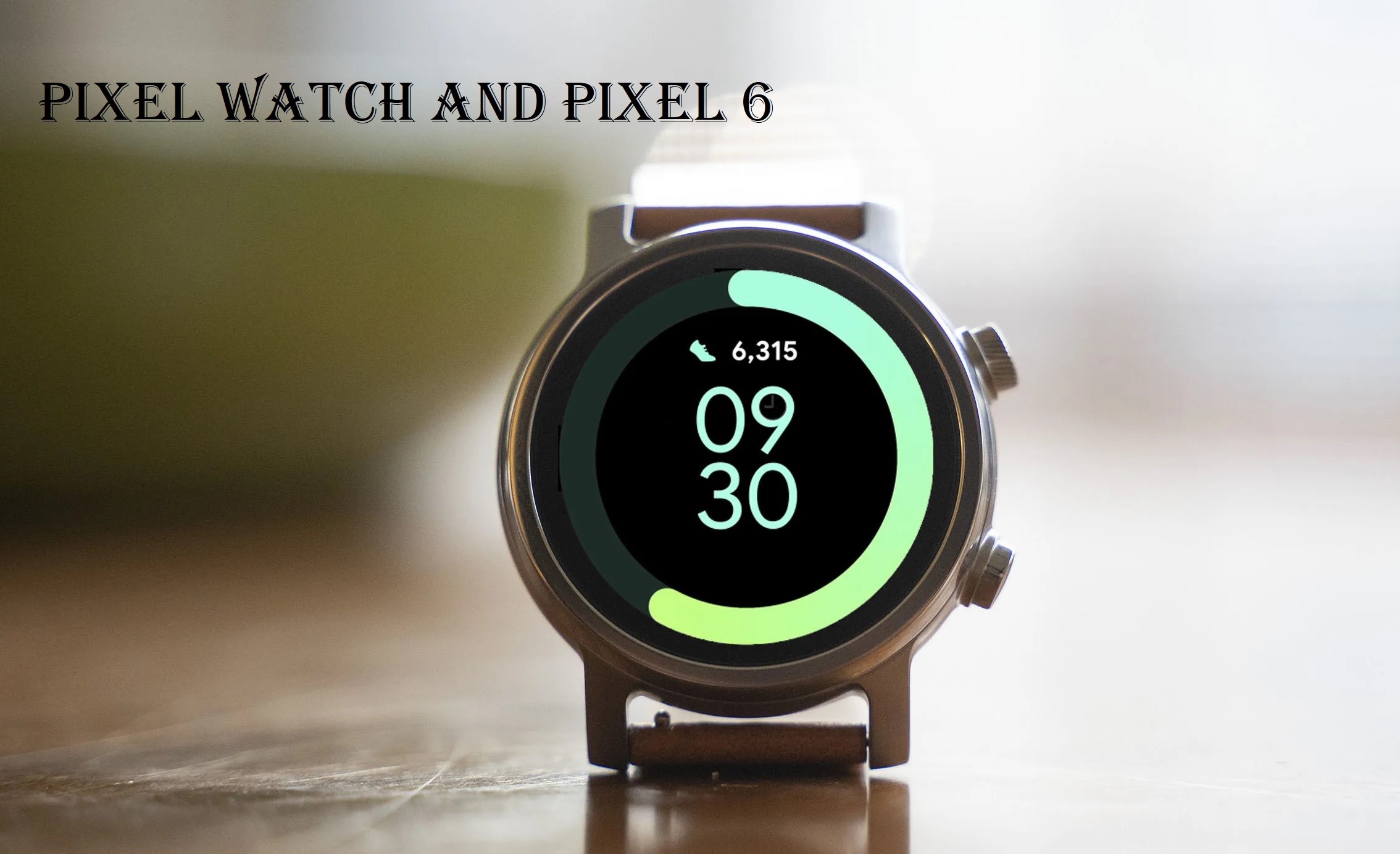 The Pixels and Nexus are Google’s major vision of Android.  The Pixel Chromebooks show OEMs and users how the Chrome OS is supposed to act and work as. Google now even has its own smart speakers that show how the google Home assistant should function.

Now, the only smart device that Google is yet to create is the smartwatch, but the pixel watch’s debut might finally be at hand. And it would come with some interesting but not entirely surprising changes to the Wear OS experience.

Google has always been making use of its own spin on the Android experience ever since the days of Nexus. When it comes to the Pixel phones, it has taken on a much stronger flavor, one that actually is made exclusive to Google’s very own devices. This “Pixel Experience,” While still considered stock Android, conveys what Google has at the back of it mind with the end-user experience for Android phones.

Now it looks as if it would be doing the same for their wear OS as stated by 9to5Google specifically with the mention of some certain “PIXEL_EXPERIENCE_WATCH” feature tag. Probably google paved the way for this with the modification of the Wear OS 3 to be open even more to OEMs changing skin on top, just like on Android devices.

This has been seen in action with one UI for Wear OS on the Galaxy Watch 4 Series, so this should not come as a surprise to you entirely as google would also implement its own on Pixel Experience for the Wear OS.

This brought about some suggestion that there would be some features that would be accessible only on the upcoming pixel watch, and a new Google Assistant, specifically the “next-gen Google Assistant.” Sounds the most plausible.

This much better and advanced AI-powered assistant has been sorely been missing in Wear OS, and it is high time it made its debut on a device that was meant to be driven more by voice tapping on a small screen.

Samsung in a Pixel

Google’s very first formal smartwatch might come with a feature that Most Wear OS Smartwatches do not have. Since it was called the Android wear, the Vast majority of the smartwatches that happen to be running on Google’s software platform also ran on a QUALCOMM’s silicon. The lone exception, of course, is Samsung, and it actually might be joined by the Pixel watch very soon.