Orthodox Easter This Year which is otherwise called Pascha and Resurrection day is basically the oldest and one of the most important festivals in the Eastern Christian tradition which mainly celebrates Jesus Christ Resurrection as a result of his crucifixion and death. 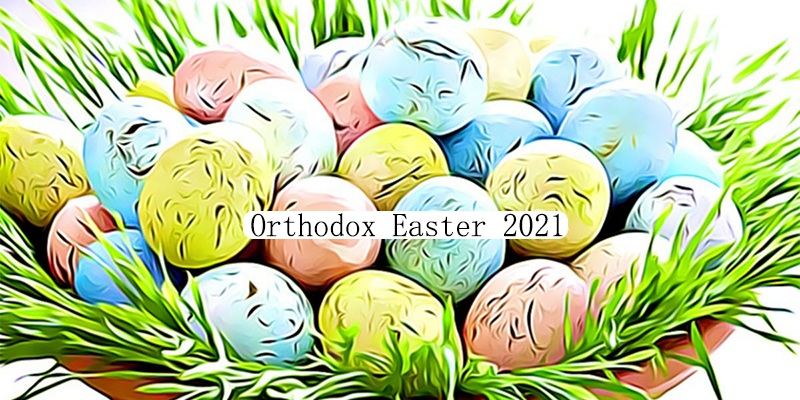 In recent years, orthodox dates mainly differ from the date of Easter in western Christianity and it is always a week but occasionally four or five weeks later. Nevertheless, in some years’s the orthodox Easter and the western Easter coincides and falls on the same day.

The western Easter date is based on the Gregorian calendar which may fall between March 22 to April 25 and the eastern orthodox tradition bases in the Julian calendar which are 13 days apart from each other and they both agree that Easter should be celebrated on the first Sunday after the first full moon after the Spring Equinox, but always after Passover.

We would be giving a more comprehensive and explanatory analysis of what Orthodox Easter is all about as we proceed in this article.

What is the Difference Between Orthodox Easter and Easter?

Why Orthodox Easter is Different

The orthodox Easter is quite different because eastern Christianity recognizes a different date for Easter because they follow the Julian Calendar, but western Christianity follows the Gregorian calendar which is widely used by most countries today.

Orthodox Easter and Easter Sunday are Christian festivals where believers celebrate the death resurrection of Jesus, it is one of the most important festivals in the Christian Calendar.

What Orthodox Do on Easter

The Easter celebration in orthodox Christian societies is always an inclusion of a spit roast lamb dinner and a display of hard-boiled eggs which is dyed red for the symbolization of the blood of Christ, the egg is an important symbol in the mythologies of many early civilizations and was also connected with the springtime fertility rituals.

What Does Orthodox Eat on Easter

Easter meal for orthodox society constitute of red-dyed eggs and margaritas’, a soup of organ meats, lettuce, dill, scallions and egg-lemon liaison which is eaten right after midnight on Saturday and it is the meal that breaks the fast and on Easter Sunday, lamb or goat is the meat of choice.

How Orthodox Easter is Calculated