Now, the OneDrive 64-bit for windows is now ready and available but it still remains in preview. The computing world has moved almost all their belongings to 64-bit systems even though there still remains a lot of 32-bit devices around. 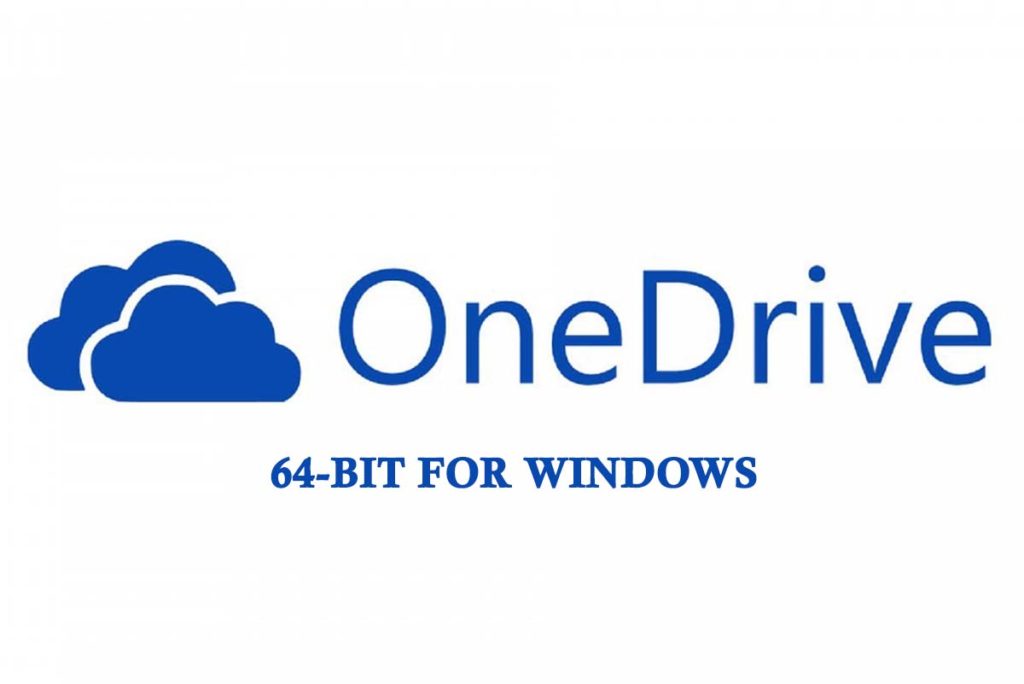 Apple has even already imposed their software upgrade to 64-bit on both macOS and iOS but, due to the legacy baggage it has to support, Microsoft been much slower to cut all the connections with 32-bit software. A case in points is its Own OneDrive sync for windows which only receives a 64-bit version, although one still in preview.

You still get to run your 32-bit software on 64-bit computers running 64-bit Windows just as they have always in the past years. The 32-bit OneDrive will still be functional and there is a minimum of two instances where it’s the only available option. If you are on 32-bit Windows, you naturally can only make use of the 32-bit software anyway but if you are on an ARM64 device just like the Surface Pro X, you are forced to make use of the 32-bot OneDrive sync app as well.

For every other situation, Microsoft would recommend that you make use of the 64-bit version of OneDrive. It will have much better support for larger files and have more files stored, mostly because it would be running no systems that do not support more hardware and hardware-based features.

Currently, however, this available 64-bit OneDrive is still available in preview so if you do experience some problems, Microsoft suggests downgrading back to the 32-bit versions. It sounds just so easy, of course, but since the app would deal with files that are stored on the cloud, some of the users might be a bit more reluctant to commence making use of the app until it’s labeled as stable.

It is curious how long Microsoft is taking to port one of its core apps to 64-bit, especially on the 64-bit ARM that makes up almost all the windows 10 on ARM devices. Ironically, MacOS has long had a 64-bot version all thanks to Apple enforcing that policy on its platforms.