If you have heard of the Oculus Quest 2, then you definitely need to know that it could be receiving a refresh rate of 120HZ. The available updates for the Oculus Quest 2 keep rolling in and making one of the best virtual reality headsets even a lot better. As of last week, the VR headset saw a new update that would better track furniture in your play space, and now there’s news of refresh rate improvements that are coming to quest 2, too. 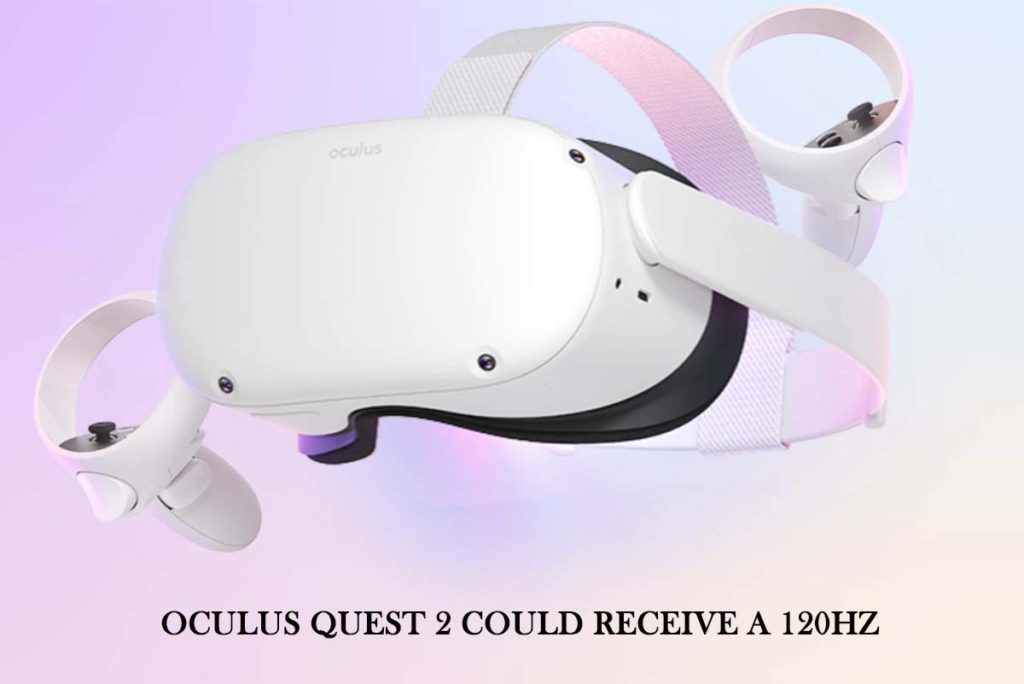 Andrew ‘Boz Bosworth, VP of Facebook Reality labs, has teased a 120Hz mode that the headset is receiving. But that’s now looking likely to arrive sooner rather than later. As spotted by RoadtoVR, Oculus tipster Ija Z states that the feature has already been added to the developer roadmap for the system. As of March 2021, the 120HZ that support may enter an experimental beta stage, with developers able to test their applications at the refresh rate in the headset, before a much wider rollout to the Oculus Quest 2 Userbase at large.

Having already jumped from 72Hz to 90Hz that would likely push the Quest 2 built-in processor hardware to its limits in all but most simple of games. But if it is implemented in the Oculus link features, the part of the Oculus platform that allows for gamers to hook on their headsets up to a souped-up gaming PC. it could prove to be very effective, pushing even demanding games to smoother, more comfortable motion without the limitations of battery life or of mobile CPU/GPU limitations.

The news came on the heels of the first real discount for the Oculus Quest 2. With the UK retailer game knocking £20 off both the 64GB and 256GB versions of the headset.

If you are in need of more storage space for all the VR adventures you wish to go on then you need the Oculus Quest 2 256GB. The Game has also chosen to Knock off £20 off of the top-of-the-line 256GB version of the Oculus Quest 2 headset, offering you more than enough room for dozens of VR games. It also happens to be the cheapest available price.