Is Nokia making a comeback? This is the question on the lips of everyone out there. With various signs and the release of new Nokia devices in the market, it is clear to see that the telecommunications technology company which once ruled the market is trying to get back on their feet and stay relevant in the market. There was a time where Nokia was the biggest phone company in the world. A time where almost everyone had a Nokia mobile phone device. But the then power weights in the industry somehow missed out on the smartphone revolution. In this article, new Nokia phones are rolling out, we will all find out if the telecommunications giant is trying to make it relevant in the market today or is it all just a clout. Continue reading so as to find out about this and many more. 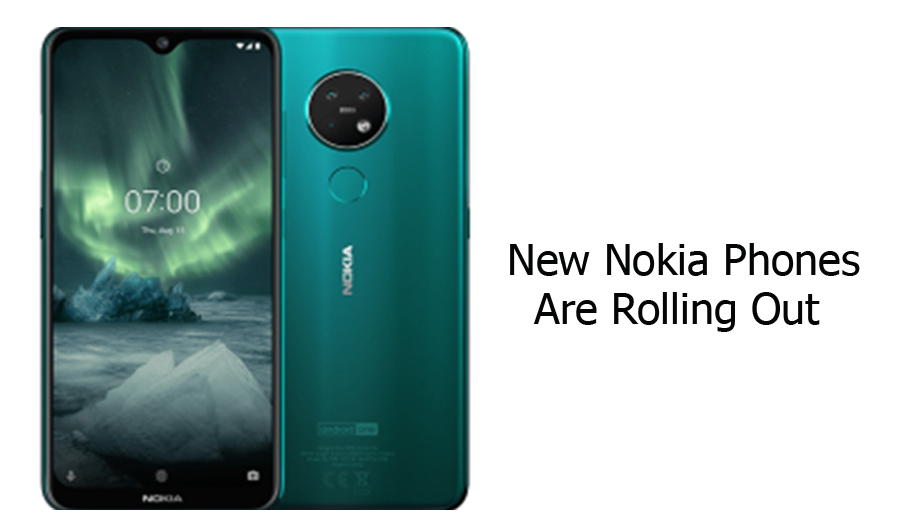 New Nokia Phones Are Rolling Out

With the New Year 2020, we all have been seeing a renaissance from the Nokia telecommunications company. The company has been making some pretty moves behind the scenes lately. With some notable smartphones being launched. Well, it might however interest you to know that Nokia phones are now being made by a fellow finish company HMD global. This company has licensed the use of the Nokia name. At first when the partnership was mentioned a lot of smartphone enthusiasts were kind of skeptical.

Well, this is due to the fact that they didn’t know what to expect and with the kind of competition in the market today, users didn’t think they could come up with anything meaningful. Well, at least some persons thought if they could even put up anything at all, it would be something that has already been there. But however, the partnership has proven to be an excellent one. Nokia has now been a strong competitor in the market. And over the years since the company started making smartphone devices, the company has been putting some really quality smartphone devices with a simple design but yet clean android software.

We all know how the company was unable to transition from flip phones to smartphones. And also about the $7.8 billion acquisition by Microsoft in 2014 that couldn’t save the name and brand. Microsoft even had to resell the company back to Nokia. At that point, everyone thought the company was dead. But today with the set of Nokia devices been manufactured, the Nokia company is far from dead. In the second quarter alone after HMD global acquired licensing of the firm, the company has shipped 4.8 million Nokia smartphones worldwide. This is up 20% from the previous year. Although while the company might still be afar off from the likes of Samsung and Apple, the company has jumped from essentially zero to a 1.3% in the market and they achieved this in just a few years.

Do you know that one of the new Nokia phones set to release is even featured in the new James bond movie, no time to die? Yes, this is true. And what does this tells you about the firm? This simply tells you how big the firm really is. And with this type of development in only a few years, who know what they just might be able to achieve in the market. In the wake of the comeback of the Nokia brand, the company has focused on four marketing strategies.

First, the company focused on seamless software updates and enhances performance. The company also offered a strong product offering to the market at a good price. This is something that is lacking in the market and Nokia has set out to fill that gap. Another marketing strategy, the Nokia company has also focused on is the time in getting their products to the market. They are quick in getting their devices to places all over the world where they are needed. And lastly, the Nokia Company has focused on effective partnerships as they look forward to not making the same mistakes they made some years ago. Below are some of the best Nokia phones in 2020;

These are some of the best Nokia phones of 2020 with other sets to hit the market very soon such as the Nokia 1.3 and others. Therefore smartphone users and manufacturers all over the world should all lookout. Nokia has shown that they don’t just want to be in the queue but rather are here to take over if possible.