The new Microsoft’s Xbox Wireless headset has promised gaming fans immersive gaming for just $100 compared to the best Xbox gaming headsets that are available right now in the market. This headset has promised low-latency, lossless audio without the need for a dongle as well as Bluetooth, up to about 15 hours of battery life, and a much clever control and design. Currently, there is no price yet for UK and Australia was not immediately, but $100 converts to about £70 or AU$130. 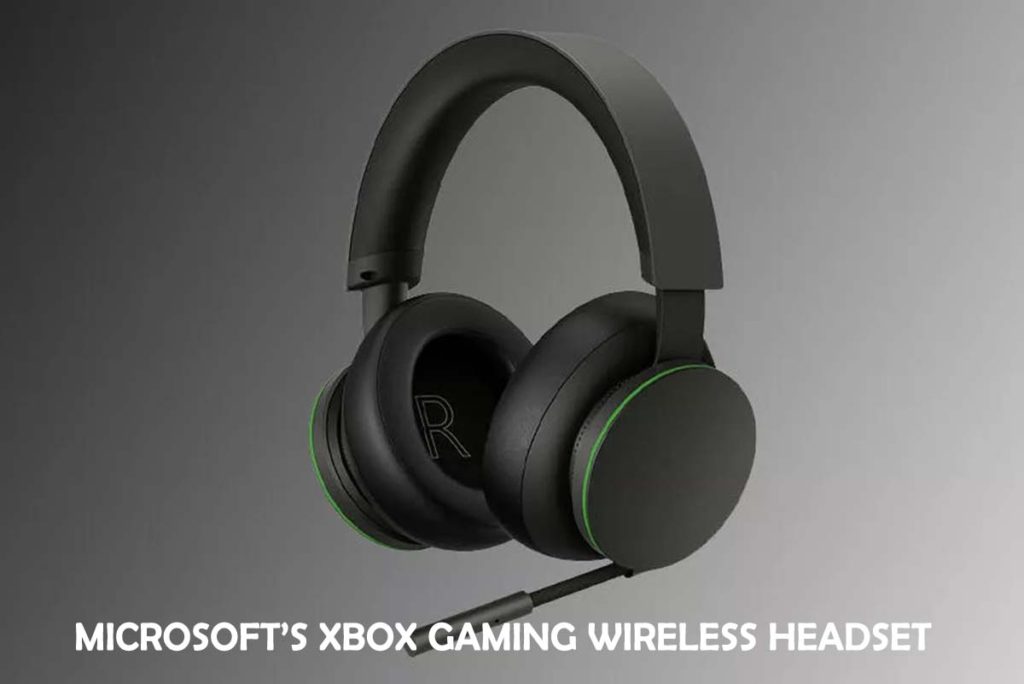 This new wireless headset will support Windows Sonic, Dolby Atmos, and DTS headphone: X for precise surround-sound experiences. Its retractable microphone possesses a dual beamforming element in other to separate speech audio from surrounding sound and it tends to isolate your voice from the ambient background noise, according to the announcement that was made.

The mic in the headset comes with an Auto-mute option that automatically mutes itself when you are not talking. it also has an indicator light so you would know when it is active.

This Microsoft’s Xbox $100 immersive gaming Wireless headset came with a lot of interesting features. some of these features would make you want to look down on your old headsets, they include:

This headset is one of the latest and the best gaming accessories created by Microsoft recently.