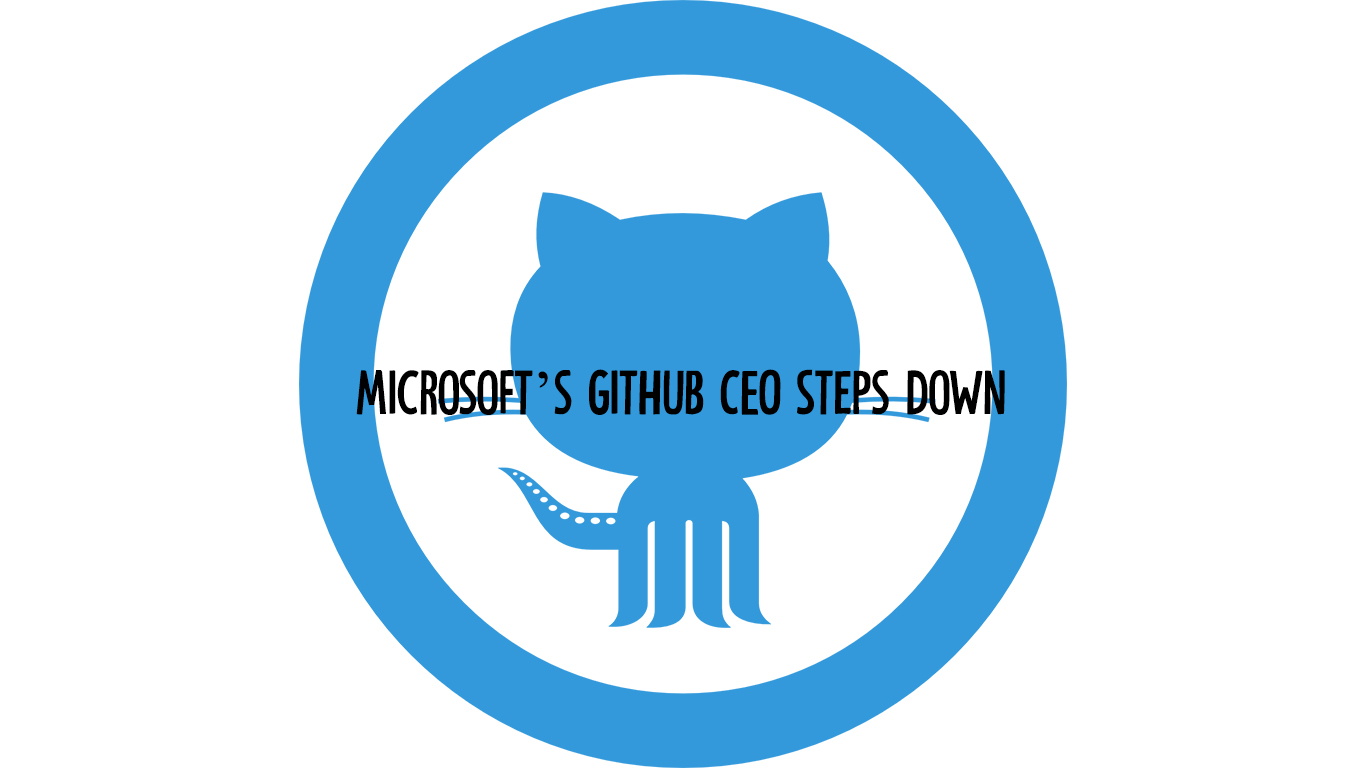 According to CNBC, an announcement comes weeks after one of GitHub’s most prominent competitors, GitLab, went public on the Nasdaq. Following the debut, GitLab was worth $16.5 billion, more than two times what Microsoft paid for GitHub in 2018.

Friedman is now returning to his startup roots. “With all that we’ve accomplished in mind, and more than five great years at Microsoft under my belt, I’ve decided it’s time for me to go back to my startup roots,” says Friedman in a GitHub blog post today.

“I’m moving on to my next adventure: to support, advise, and invest in the founders and developers who are creating the future with technology and tackling some of the biggest opportunities of our day.”

Thomas Dohmke, GitHub’s chief product officer, will now take over as GitHub CEO on November 15th, and GitHub will continue to operate as an independent Microsoft-owned business. Dohmke will report to Julia Liuson, who is being promoted to president of Microsoft’s developer division.

That’s a change in the GitHub structure at Microsoft, as Friedman used to report to Scott Guthrie, Microsoft’s Cloud and AI chief. Julia Liuson was at the center of a recent controversial .NET change that triggered an open-source community backlash and forced the company to quickly U-turn on its decision.

“Julia has been instrumental in Microsoft’s adoption of open source, and in the transformation of Microsoft’s developer strategy,” says Microsoft’s Scott Guthrie, in an internal email obtained by The Verge.

“As the leader of DevDiv, she helped guide the open sourcing of .NET (which now runs on every major OS platform), as well as the creation and open-sourcing of Visual Studio Code (now the most popular development tool in the world).”

While there were some initial fears around Microsoft acquiring GitHub, the company has kept the business running separately without seeking to make major changes.

Friedman was quick to respond to the firing of a Jewish employee at GitHub earlier this year, admitting that “significant mistakes were made.” Microsoft also revealed recently that GitHub is now home to 73 million developers, up 2x since the company acquired GitHub in 2018.