Microsoft Warns Windows 11 Features Are Failing Due To Its Expired Certificate. Microsoft has started warning Windows 11 users that certain features in the operating system are failing to load due to an expired certificate. 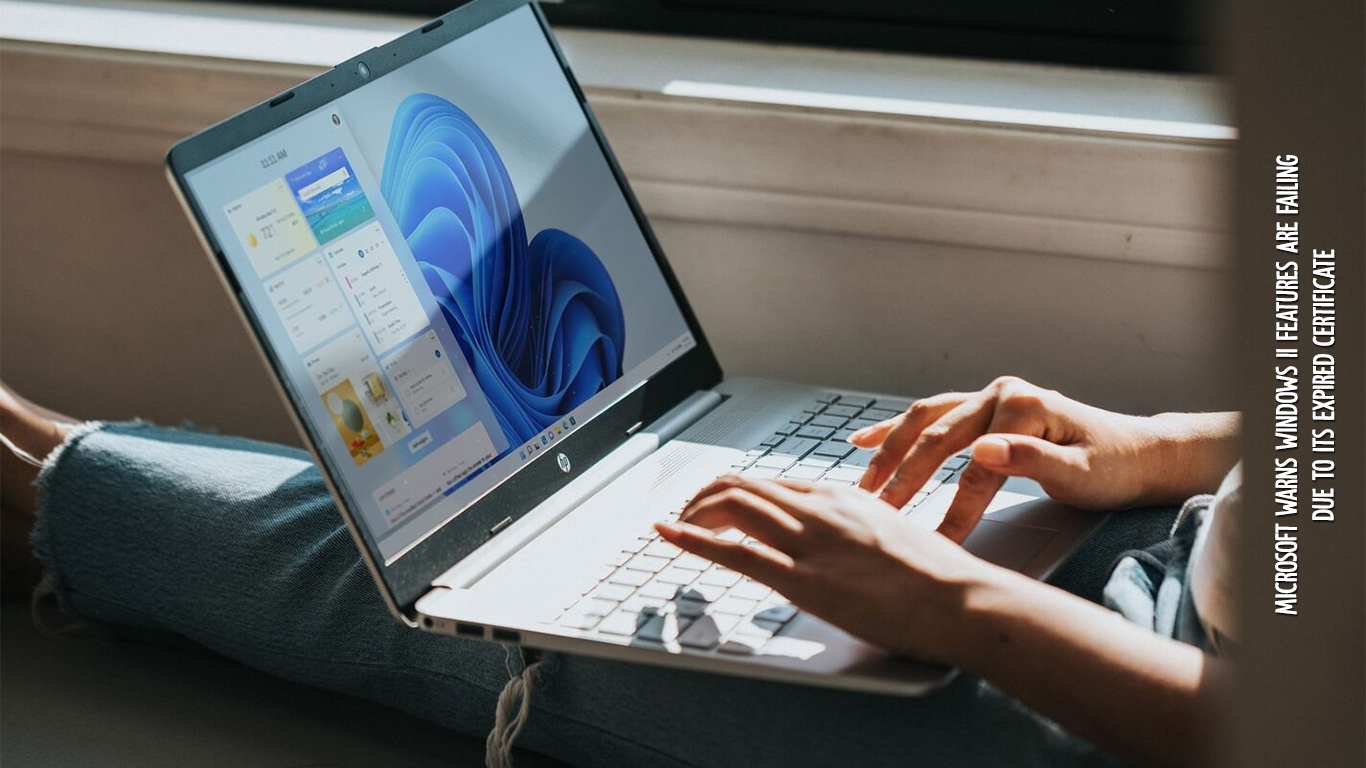 The certificate expired on October 31st, and Microsoft warns that some Windows 11 users aren’t able to open apps like the Snipping Tool, touch keyboard, or emoji panel.

A patch is available to fix some of the issues, but it’s currently in preview, meaning you have to install it manually from Windows Update.

The patch, KB4006746, will fix the touch keyboard, voice typing, emoji panel, and issues with the getting started and tips sections of Windows 11. You’ll be able to find this patch by checking for updates in the Windows Update section of Settings in Windows 11.

Microsoft’s patch doesn’t address the problems with the Snipping Tool app, though. “To mitigate the issue with Snipping Tool, use the Print Screen key on your keyboard and paste the screenshot into your document,” recommends Microsoft. “You can also paste it into Paint to select and copy the section you want.”

According to the verge, it’s not clear how many Windows 11 users are affected by these issues, and we haven’t been able to replicate the Snipping Tool problems on multiple patched systems.

The expired certificate is also causing issues with the accounts page in the settings section of Windows 11 with S mode enabled and the input method editor UI. It’s not clear when the Snipping Tool and S mode issues will be addressed.

“We are working on a resolution for Snipping tool and the S model only issues and will provide an update when more information is available,” says Microsoft.

Microsoft’s latest Windows 11 issues come just two weeks after the company had to issue a patch to fix AMD CPU performance in the OS. A bug was slowing performance on Ryzen processors by up to 15 percent in certain games.