Microsoft is offering OneNote a version of Tweak and a new Design. During the period of the pandemic, a lot of people that have never used Microsoft OneNote in their working Lives have started making use of the Application to take Notes and view shared notes from their supervisors in a lot of companies. With the increased popularity of OneNote, Microsoft took their time to talk about some changes that are coming to the Application from Windows over the next year. The updates are expected to include a major vision for the service. 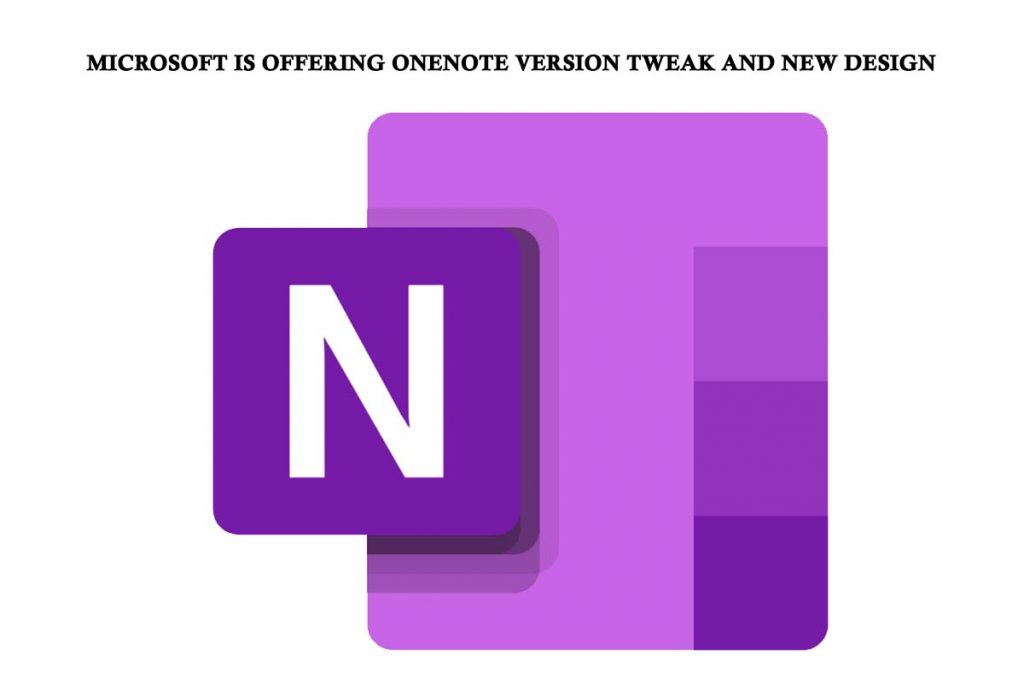 Other interesting updates are expected to feature a new navigational user interface layout option that would be flexible to meet the customer’s preferences along with other features that just came in. The update is expected to come to OneNote on Windows no matter which OneNote app the users decided to take advantage of. There would be a path where everyone would get to update, whether they make use of the OneNote app Installed with the office or the OneNote that is available for the Windows 10 app right in the Microsoft store.

Microsoft stated that updates coming to windows and office would allow you to unify those two apps bringing simplicity to one particular OneNote App for users of windows. When the changes would get applied, users would see the app gain new features and key existing features that are available currently on OneNote for Windows 10. OneNote for Windows 10 users would get their in-app update to the new OneNote app when it’s available.

Microsoft is currently expecting to start sending those invitations out starting from the second half of 2022. The software giant has promised to begin a future announcement that would be dedicated to IT pros detailing the available controls over the timing and experience of users updating straight to the new OneNote app. Microsoft stated that anyone that is currently making use of OneNote for Windows 10 does not need to take any action at the moment.

The app is expected to continue to function until all the work is completed. Well, Microsoft notes that any IT Pro who is planning to deploy OneNote to their organization is recommended to do it via deploying the app.