Microsoft Desire to Keep Call of Duty on PlayStation. Throughout the whole week, Microsoft’s buyout of Activision blizzard has been a constant talking point. There’s has been quite a lot of talk about Activision Blizzard games being exclusive to Xbox Platforms once the acquisition has been completed and no concrete answers from Microsoft. While Xbox boss Phil Spencer has issued a new statement on the issue, what he had to say is anything but clear. 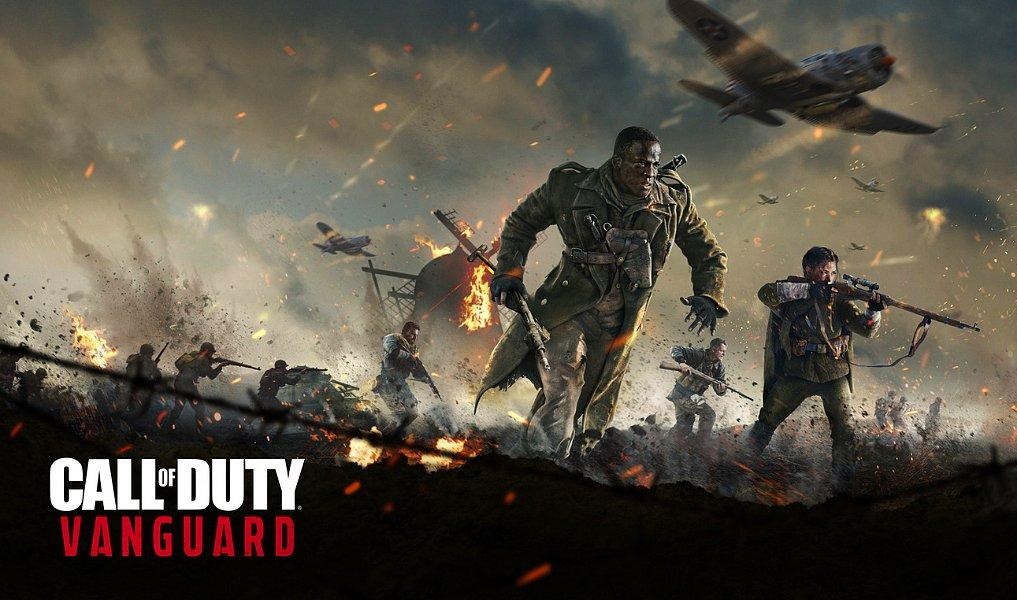 Microsoft Desire to Keep Call of Duty on PlayStation

In a post to Twitter last night, Spencer said that he’s been in contact with the leadership at Sony to talk about the future of Activision Blizzard games on PlayStation. “Had good calls this week with leaders at Sony,” spencer said. ‘I confirmed our intention to honor all existing agreements upon acquisition Blizzard and our desire to keep the call of Duty on PlayStation. Sony is one of the most important parts of our industry, and we value our relationship.”

That seems pretty straightforward, but there is actually a lot to unpack with this tweet. For starters, Spencer stated something we already knew: that Microsoft will honor the contracts Sony already had in Place with Activision Blizzard When the acquisition was announced. Of course, there was never really been any question that Microsoft would do that, considering that it has made the same exact commitment when it acquired ZeniMax Media and its subsidiaries last year.

Phil Spencer Statement on Call of Duty on PlayStation

The more interesting part comes after when spencer states that he would express their desire to keep Call of Duty on PlayStation.” While those sounds encouraging at the first and might even suggest that Microsoft wants to continue launching Call of Duty as multiplatform games, the use of the word “desire” actually mean that spencer has essentially put the ball in Sony’s court.

To begin with, we would be surprised to learn that Spencer is making use of Call of Duty as a bargaining chip to potentially get Xbox Game Pass on PlayStation consoles.

A lot of times in the past, Spencer has suggested that Microsoft wants to get Xbox Game to pass on a lot of platforms as possible, though many of us expected Sony not to play ball in that regard. However, if you are allowing Xbox Game Pass on PlayStation is the only way to acquire the call of duty games on the platform, then Sony actually might get persuaded.

Of Course, given the amount of moneymaker the franchise is, there’s always the chance for you to Microsoft actually truly plan to keep Call of Duty multiplatform with no strings attached. While anything is quite possible when it comes to issues that are not yet settled, we are guessing that probably is not the route Microsoft would like to take.

It is worth it that we probably would not head to get direct confirmation of Microsoft’s plans until after they acquired Activision Blizzard. That’s expected to take place in Microsoft’s 2023 fiscal year, which kicks off in July 2022 and is expected to ends in June 2023. In the meantime, expect a lot of plenty more carefully-worded statements from spencer and Activision Blizzard regarding exclusively plans post-acquisition.