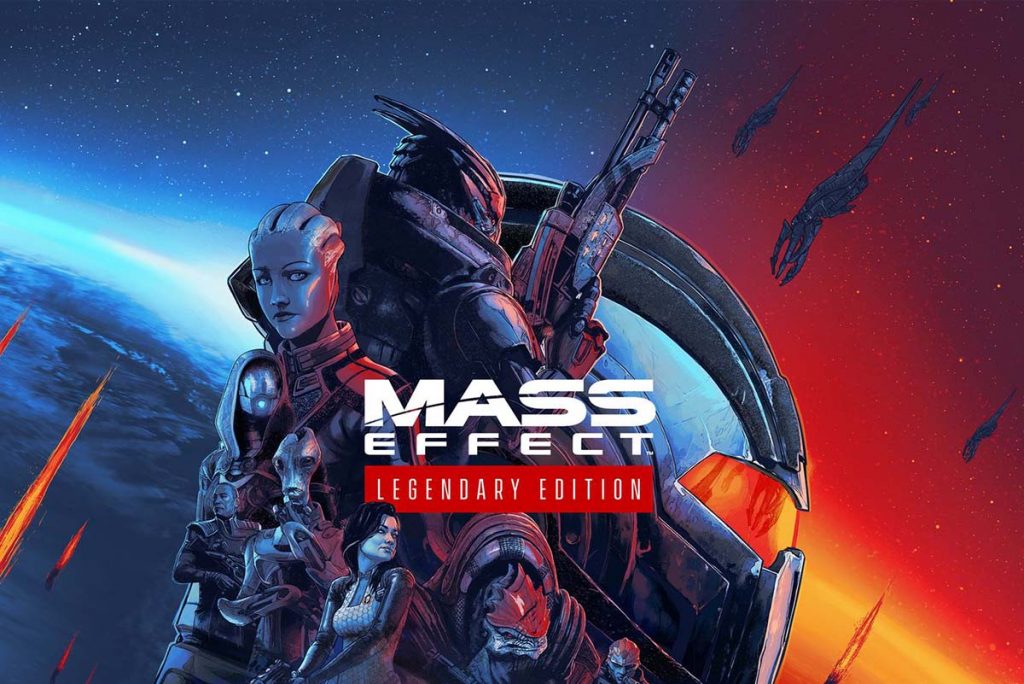 So, if you want these extras, you might want to download the compilation sooner rather than later just to be sure that BioWare and EA do not pull it down right before you would have the chance to nab it.

After downloading the 1.7GB of Bandwidth what would you get? To start with, you would receive 88 tracks coming from the trilogy, which would include the soundtrack for the original Mass Effect and a new track from the legendary Edition that is called the resynthesis. BioWare also happens to have uploaded all of those tracks to Youtube in one 4-hour video that has been fully timestamped, so you can listen to it that way if you wish.

And to round it all up, it is not a bad collection of bonus content for any Mass Effect die-hards that is out there, most especially considering the fact that is totally free. The content is still available until May 31st, so hit the link above if you wish to download the compilation for yourself.