For all Mac users waiting for the latest office, the good news is Mac’s Microsoft office 2021 has been launched for testing. As of this week, Microsoft released the office 2021 standard for Mac with early testing versions of Excel, Word, PowerPoint, Outlook, OneDrive, OneNote, and Teams. 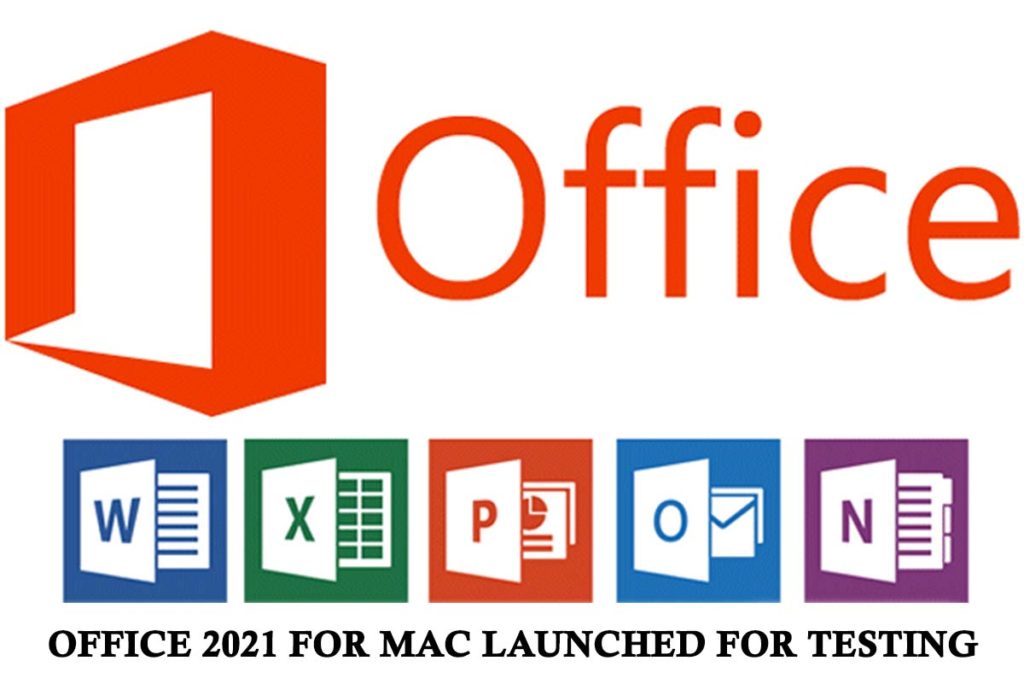 This system is not intended for all home users of the office and is instead meant as a preview program for organizations expecting to purchase and deploy “the new volume licensed (perpetual) version of office that has been scheduled of release later in the year.

Mac’s Office 2021 comes with a fairly broad Requirement. The software is supported only on the three recent macOS versions, and it would continue to be supported by the three most recent versions of macOS till further notice. As a new version is launched, the oldest among the three versions would be removed out of support for office 2021.

In April 2021, the macOS versions that supported the office 2021 includes the:

and users are expected to have at least 4GB Memory and 10GB available space to be able to make use of the latest office 2021 for Mac.

The Microsoft Office 2021 for Mac comes with native support for both the Intel-based Macs and Apple Silicon. Once you have downloaded the installer package, you would not require internet access to install, use or activate the software.

As suggested by Microsoft, this week that organizations that are on the fence about moving to office 2021 are to consider the ease with which they can make the switch from one to the other. The management tools can run VL serializer in the background “even if the user is still in possession of 2019 for Mac apps open and running.” Immediately the user closes and opens their office 2019 for Mac apps, Office would switch automatically over to the office 2021 license.