MacOS 12.2 Has a Better Apple Music App. When macOS Catalina was introduced in the year 2019, Apple Finally put an end to the reign of iTunes by splitting its features into dedicated Podcasts, TV, and Music apps. 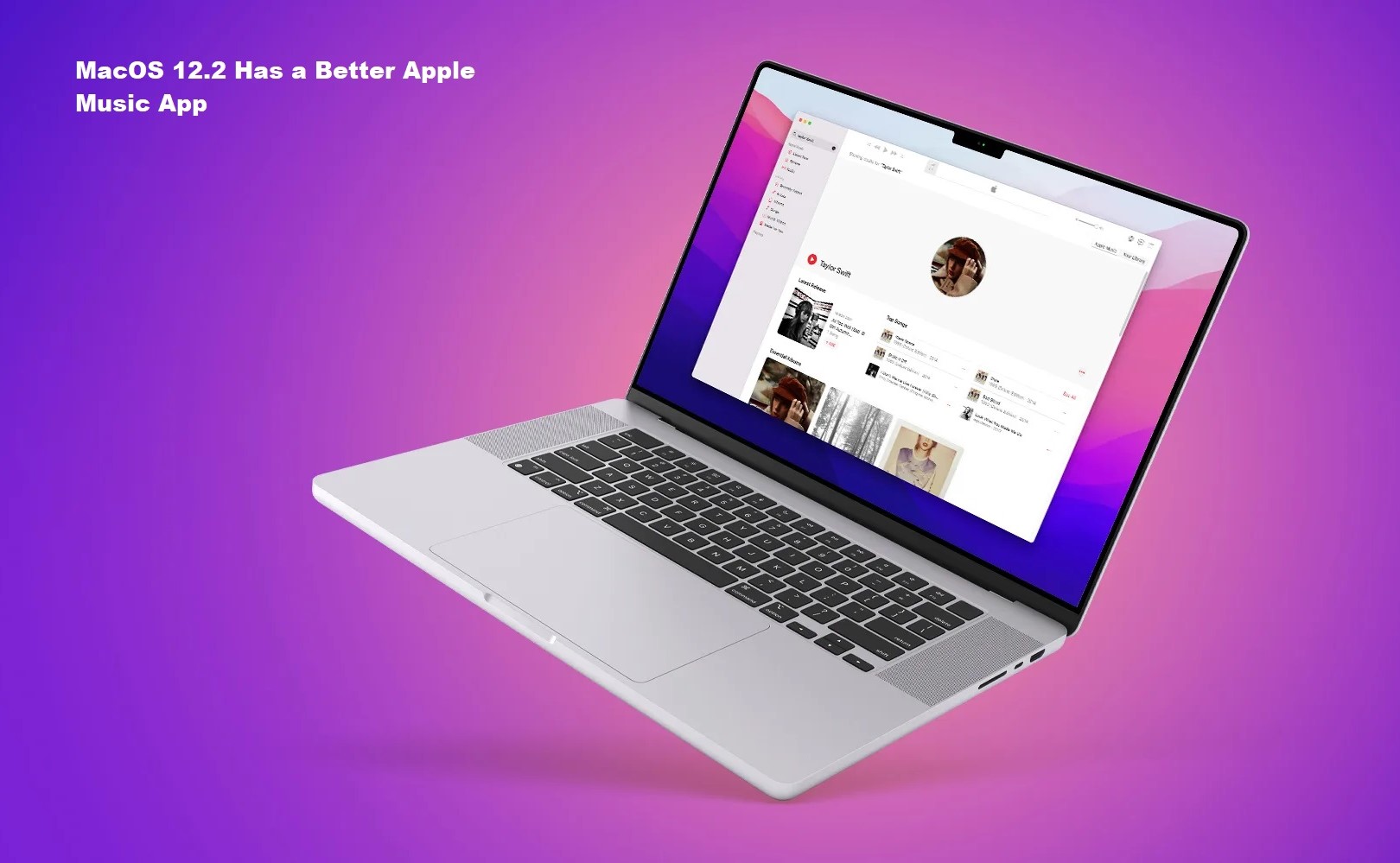 There was only one issue, the new Music app didn’t come with a lot of differences or new features compared to iTunes, and even the new streaming render more like web pages natively.

As 9to5Mac points out, developers are now running their testing on a beta version of the next macOS Monterey update. And 12.2 now has an updated version of the Music app that addresses some of those issues.

While the iTunes aspects of the app still remain the same. The word here now is that the Music and the TV app is now making use of the native AppKit views instead of the web views. This would also make things run much easier and faster when you are interacting with the streaming services. Searching for movies through scrolling content is where you actually might notice most of the difference.

the MacOS 12.2 beta is now made available, featuring a much smoother scrolling in Safari on the latest MacBook Pro with ProMotion. And a native Apple Music and TV experience backed by AppKit views instead of web views.

One Day after Launching for developers, The very first MacOS 12.2 beta would now be available for all those in the public beta program. The updates is expected to feature a new native Apple Music app with a much faster search and scrolling, and a fix for scrolling in Safari with ProMotion on the MacBook Pro.

The First MacOS 12.2 beta is appearing now through OTA for both developers and public testers. you also get to download it from Apple’s Developer website or public beta website if you’re not running the beta currently.