Low sperm count defines a situation in which the semen ejaculated during an orgasm contains fewer sperm cells than normal. If a man has less than 15 million sperm cells per millimeter of semen, he is said to have a low sperm count. 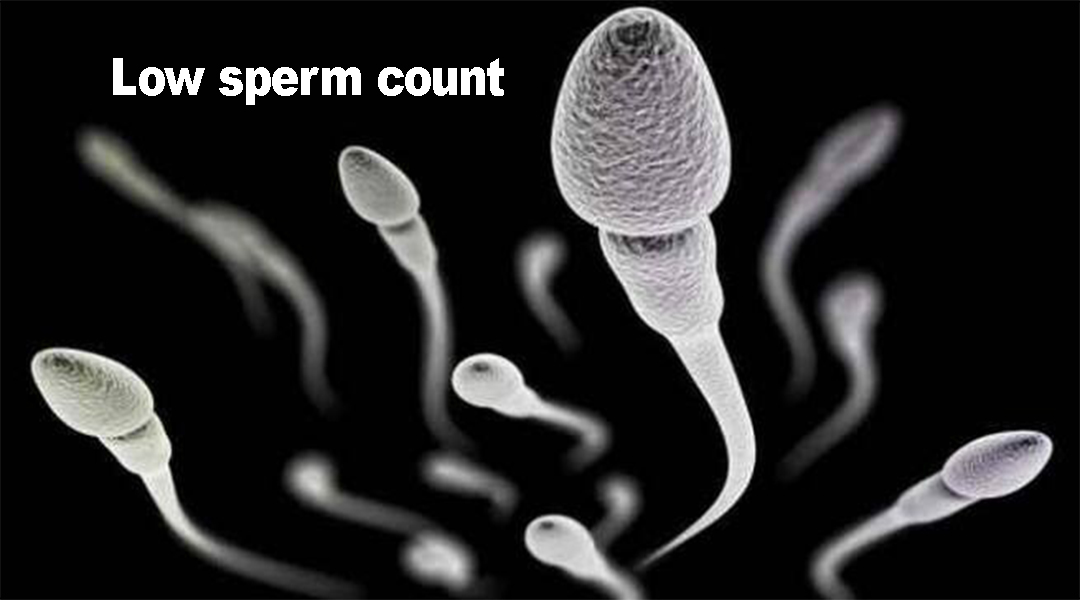 This condition is also called oligospermia while the complete absence of sperm is called azoospermia. Having a low sperm count does not mean you cannot father a child, it only reduces the probability.

The major symptom here is the inability of conceiving a child. Other symptoms might include.

When should you see a doctor?

If you haven‘t been able to conceive a child after a year of regular unprotected sexual intercourse, see a doctor. Other situations include:

The production of sperm requires the normal functioning of the testicles, as well as the hypothalamus and pituitary glands. We have classified the causes of low sperm count into different categories.

The causes in this category include

The environmental causes of low sperm count include

Health, lifestyle, and other causes

Further research can be done on Google.