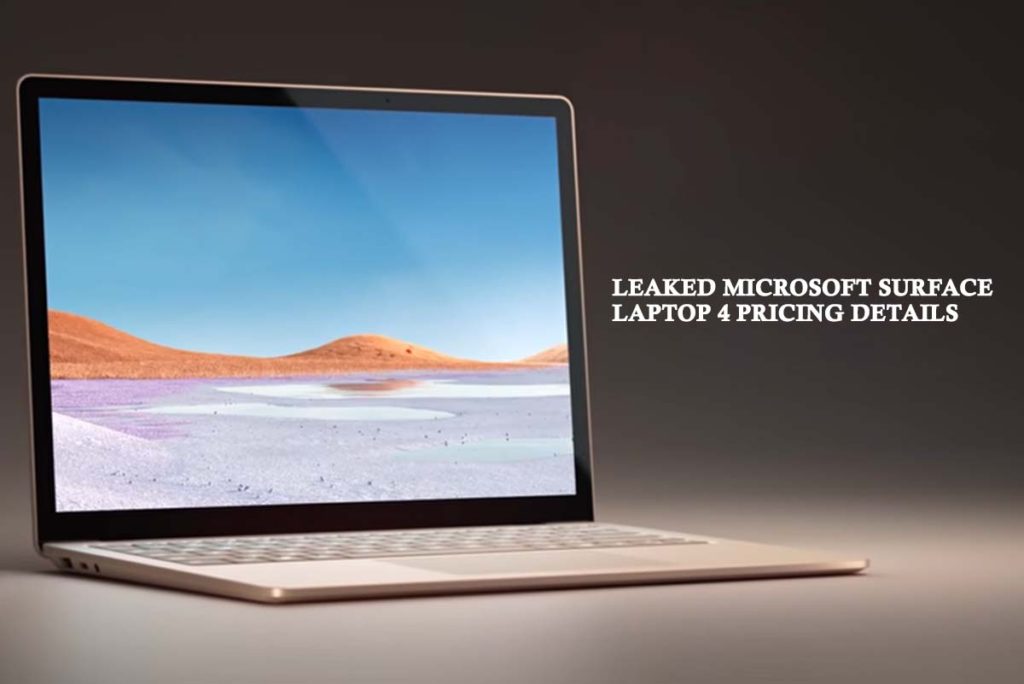 We are not certain if the rumors are correct or if the pricing in the US would be on par with the converted pricing. The launch date for these machines is expected to be April 27, 2021, and complete pricing details should be recognized for all at that same particular time.