the iPhone 13 release date has finally been confirmed. After quite a lot of speculation, we presently know without a doubt that Apple is hosting an event on September 14 at 10am PT/1pm ET/6pm BST (3am AEST on September 15), and it’s likely to be the iPhone 13’s debut. 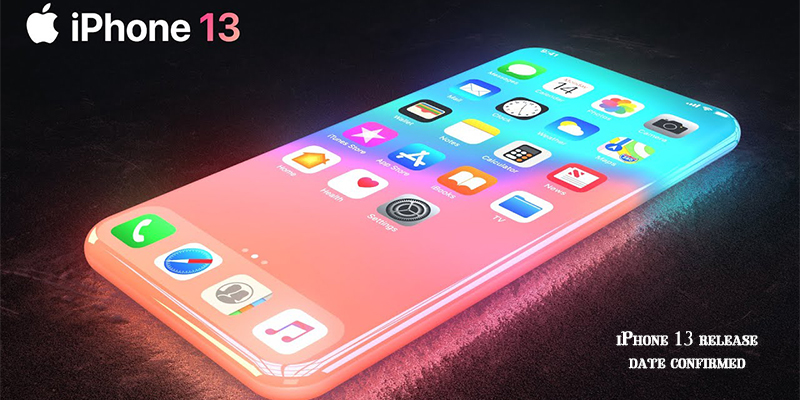 Apple has confirmed as much via an event poster that it sent to squeeze which obviously denotes the September 14 dispatch event with just the words ‘California streaming.’ Apple SVP of Marketing tweeted out this short clip, which didn’t hint at any devices but inclined into the ‘streaming’ feel:

This news might put some minds to rest, as Covid-related deferrals pushed the iPhone 12 dispatch from Apple’s standard September slot to October last year and some iPhone fans were worried the iPhone 13 would come in October, too. While the event wasn’t explicit about devices, the latest tales including from Bloomberg’s Mark Gurman strongly suggest they’re coming next week.

We’d also expect to see the Apple Watch Series 7 and the new iPad (2021) at the event, following on from the organization’s tradition. It’s also faintly possible the iPad Mini 6 and Apple Watch SE 2 will appear, but we’re not certain for those.

Why would Apple start a California Streaming on such an iPhone day?

Macintosh loves to theme its events around a quippy expression. WWDC 2021 in June was ‘Connect,’ the April iPad and Mac dispatch event were ‘Spring Ahead, etc – so ‘California Streaming’ is a massive hint at what’s to come.

According to a cautious perspective, Apple’s invitation to its September 14 event doesn’t hint at any gadgets whatsoever. Instead, ‘California streaming’ could simply zero in on the Apple TV Plus streaming service, the Apple Fitness Plus workout streaming service, and other parts of the Apple One service group.

But Apple’s event invite held another hint – an augmented reality (AR) component that let clients peer through an Apple-molded portal and into the assumed Northern California scene found in the event teaser. To see it for yourself, head to Apple’s event page on mobile and tap the image (likely must be on an iPhone and using Safari, tragically) – or you can see underneath:

Apple has included AR and mixed-reality (MR) components to its dispatch presentations, but this feels like a reasonable hint that the event could have a greater emphasis on AR/MR functionality in its devices – like the iPhone 13 range.

This could be the moment when we finally see the since a long time ago reputed Apple Glasses, too, but since we haven’t heard much about that device, we’ll accept that it’s still in production. It’s more probable that Apple is investing more in AR/MR on its existing mobile lineup, but we’ll wait for September 14 to know without a doubt.