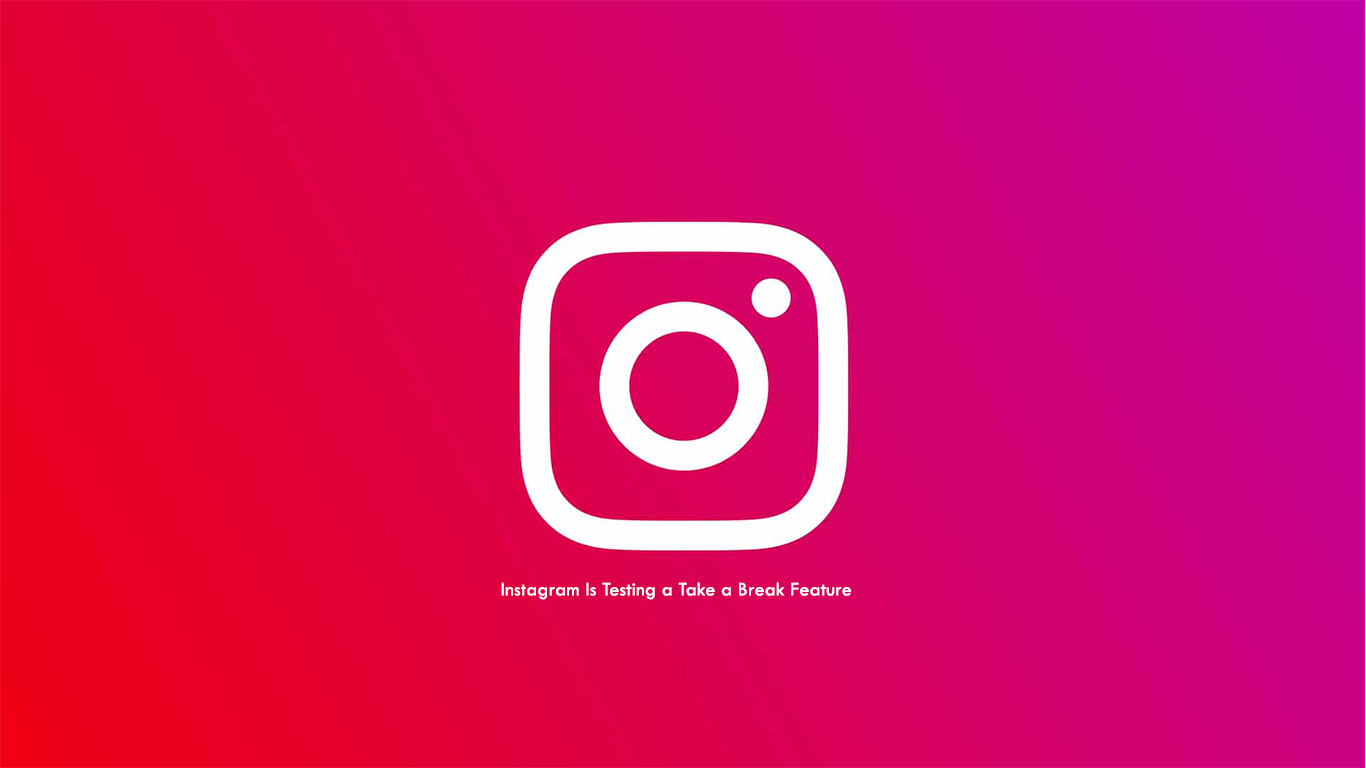 “It does what you think it does,” Mosseri said in a video posted to Twitter. “If you opt in, it encourages you to take a break from Instagram after you spend a certain amount of time on the app; 10, 20, or 30 minutes,” he said.

We started testing a new feature called “Take a Break” this week. This opt-in control enables you to receive break reminders in-app after a duration of your choosing.

According to the verge, the feature is “part of a broader effort to try and give people more control over their experience of Instagram,” Mosseri added.

“Ultimately, you know what’s best for you when it comes to how you use the app. And we want to make sure we provide tools for you to shape Instagram into what works for you.”

The testing of a Take a Break feature comes amid intense scrutiny on Instagram and its parent company Meta (formerly Facebook) after whistleblower Frances Haugen testified before Congress about the company’s internal research that showed Instagram can have a negative effect on the mental health of young people.

Teenagers told the company’s researchers that they felt “addicted” to Instagram but didn’t have the self-control to reduce their usage even though they would have preferred to check the app less often.

Take a Break Feature Has Teenagers in Mind

The company’s vice president of global affairs, Nick Clegg, said on CNN last month that it was working on the Take a Break feature along with similar features, all with teenagers in mind.

When its systems “see that a teenager is looking at the same content over and over again, and it’s content which may not be conducive to their well being, we will nudge them to look at other content,” Clegg said.

A company spokesperson confirmed that users will have to opt in to the feature to activate it but said in an email to The Verge that it would be “sending teens a notification urging them to turn it on.”

The glimpses of the feature in Mosseri’s video show the prompt will display in users’ feeds but won’t take over the entire screen.

So, in theory, someone could scroll right past it. If they choose “turn on,” they’ll then be prompted to choose what length of time they want to spend on the app before they receive the reminder.

The reminder will then pop up with a list of suggestions: “take a few deep breaths, write down what you’re thinking, listen to your favorite song, do something on your to-do list.”

Mosseri said Instagram worked with third-party experts for advice on what tips to offer and how to frame taking a break. If the company is “comfortable” with the feature, it could launch wider next month.