Elon Musk starts selling billions worth of Tesla shares after a Twitter poll. Elon Musk has kicked off a cascading sale of his personal Tesla holdings after recently asking his Twitter followers if he should sell 10 percent of his stake in the company to pay taxes. 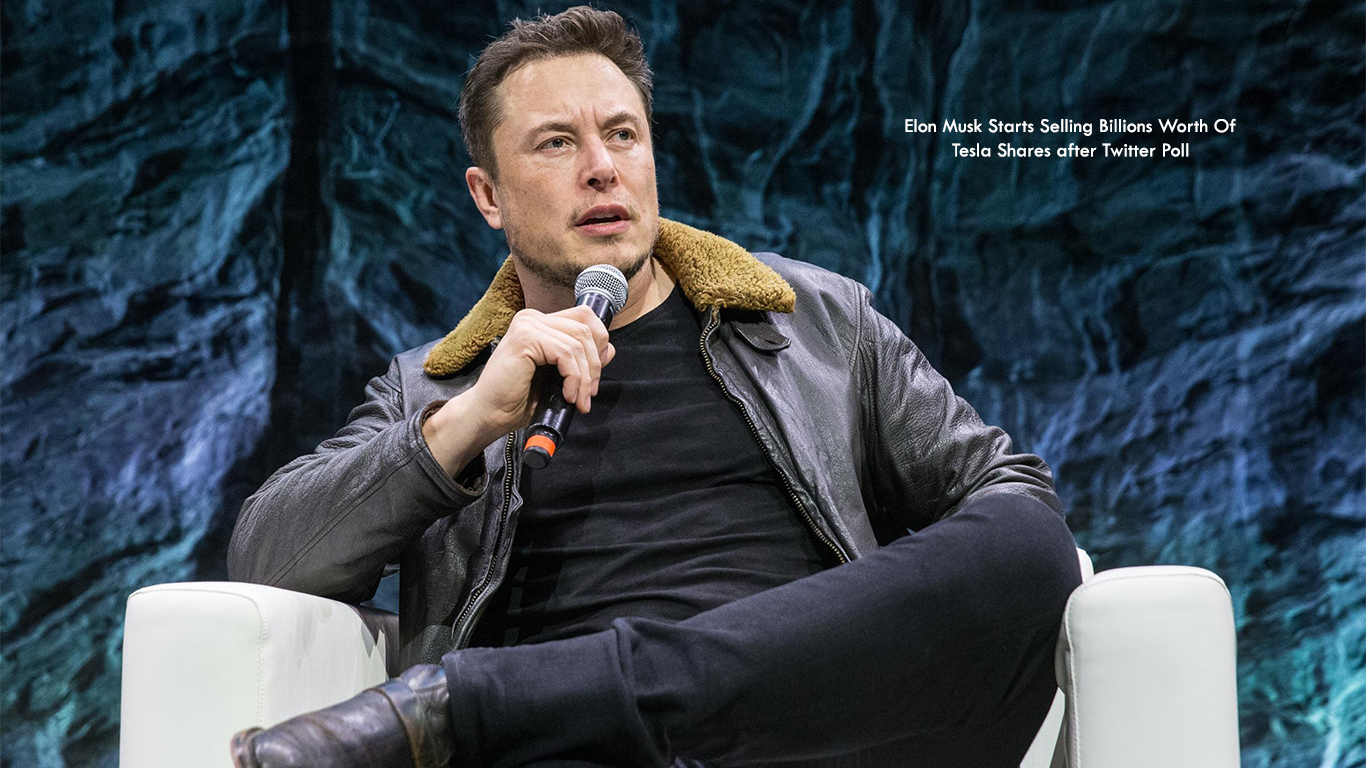 According to 10 new filings with the Securities and Exchange Commission published Wednesday, the billionaire CEO has sold at least $5 billion worth of Tesla stock so far this week.

According to the verge, the filings are likely to keep coming, too, as the few million shares sold are far short of 10 percent of the over 240, million Musk owns in his company.

Musk is selling these shares after facing increased scrutiny over his wealth, especially from elected officials. The world’s richest man has been criticized for not paying income taxes, since he doesn’t actually take a salary from Tesla and instead is compensated in stock awards.

Musk doesn’t have to pay taxes on that compensation until he claims and sells that awarded stock something he hasn’t done in a few years. Instead, Musk borrows a lot of money using his holdings as collateral.

One official, Ron Wyden (D-OR) has proposed a “Billionaires Income Tax” that would tax these wealth increases like income, despite them being “unrealized gains.”

This pressure prompted Musk to poll Twitter this past weekend as to whether he should sell 10 percent of his Tesla holdings to pay taxes. The response was, somewhat narrowly, yes.

(When Wyden quote-tweeted Musk’s poll saying that “[w]hether the world’s wealthiest man pays taxes at all shouldn’t depend on the results of a Twitter poll”, Musk responded crudely.)

Musk Claimed He Had Huge Block of Options

The first two filings to show up in the SEC’s system on Wednesday were related to Musk’s previously-announced plan to exercise certain stock options granted to him in 2012, which he spoke about at this year’s Code Conference.

Musk said at the conference that he had a “huge block of options” that he would exercise and sell in the fourth quarter of 2021.

Those first two filings on Wednesday confirmed that Musk had already planned to exercise around two million options that the company had granted him in 2012 and sell about half of those shares by the time he spoke at the conference.

But later Wednesday, a much bigger batch of filings were posted by the SEC that shows Musk sold millions of more shares this week beyond the sale he had scheduled back in September. The billionaire CEO now truly seems to be in the midst of a selloff of millions of shares of Tesla.

But while he’ll have to pay upwards of 50 percent of that value in taxes, he’ll still wind up holding billions of dollars in fresh cash when the sales are complete.

For a man who has professed to be cash poor, it means Musk will soon find himself in a rare position of being extremely wealthy not only on paper but in a very tangible sense.