Instagram chief Adam Mosseri will testify before Congress for the first time next month, as first reported by The New York Times on Wednesday. Mosseri’s December testimony follows months of scrutiny from Senate lawmakers concerned over how Facebook can harm the mental health of young users. 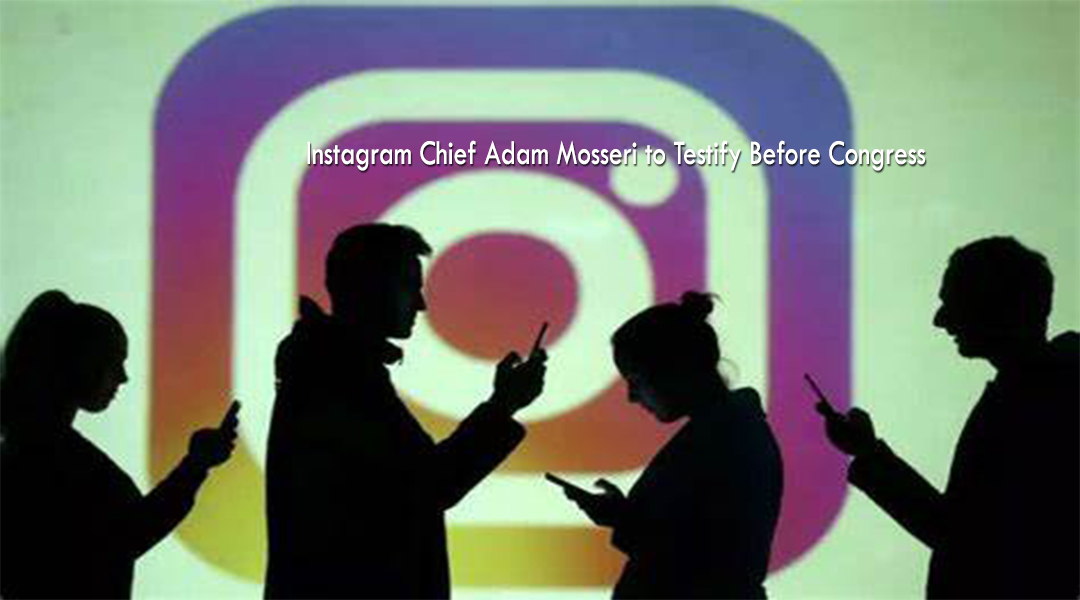 Since Facebook whistleblower Frances Haugen leaked internal Facebook reports to the Wall Street Journal earlier this year, senators have held a series of hearings on how products like Instagram can encourage self-injurious behaviors in teens, especially in young women.

The Senate Commerce Committee’s consumer protection subcommittee held its first hearing in this series in September with Facebook global head of safety Antigone Davis. Responding to the Journal reporting at the time, Davis argued against the newspaper’s reporting that Instagram was harmful.

Noting this dispute, Sen. Richard Blumenthal (D-CT) called on Facebook CEO Mark Zuckerberg to appear before the committee to correct any “inaccurate testimony” provided by Davis.

In a later letter, Blumenthal extended the invitation to Mosseri as well. “Parents across America are deeply disturbed by ongoing reports that Facebook knows that Instagram can cause destructive and lasting harms to many teens and children, especially to their mental health and wellbeing,” he said in the October letter. “Those parents, and the twenty million teens that use your app, have a right to know the truth about the safety of Instagram.”

Blumenthal has vowed to approve new online child safety regulations through legislation in light of these recent reports. The committee has already introduced bills that would place new limits on the design of platforms and types of content targeted to children under the age of 16.

Sen. Josh Hawley (R-MO) has also put out a bill that would allow parents to sue tech companies that are proven to have caused bodily or mental injuries to kids.