It is yet another time for iOS iMessage Update. While we look forward to the sizeable iOS 14.5 update, details about the newer iOS 15 update expected toward the end of the year have leaked in a Bloomberg report.

And this suggests that Apple is still working on iMessage upgrades. With the iMessage Update, it will look more like a social network. And competing with other global messaging platforms like WhatsApp.

Here is some information about the newest iOS iMessage Update. 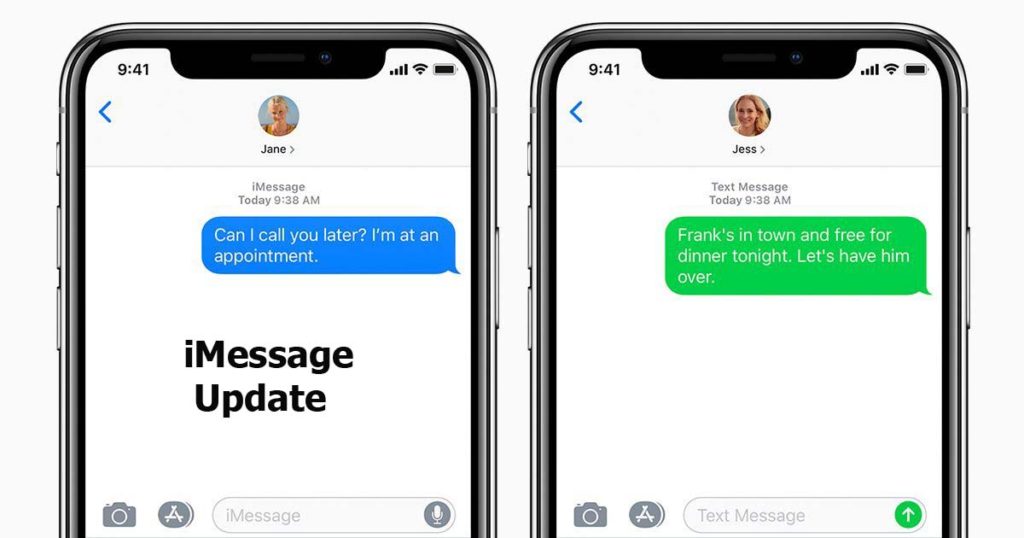 iMessage remains superior to other messaging apps in some categories. This most notable security given its end-to-end encryption and back-end improvements continually made through iOS 14, as Forbes explained.

iMessage also works pretty much across Apple’s device ecosystem. With message synchronization and interactions possible on screens great and little.

There have been rumors going around, like bringing iMessage to Android. Something Apple has resisted for a better part of a decade; new evidence has shown.

Extending it to a different mobile OS might be seen as losing this feature to iPhones and iPads.

When we say refer to iMessage as a social media, we don’t necessarily expect it to look exactly like Facebook. But with how social media have evolved into other messaging services, it will be wise for Apple to finally follow suit.

While most messaging apps tick off some basic ‘social media requirements to exchange files directly with other users, some have added other ways of public sharing and expression.

For instance, WhatsApp and Line let users’ profiles be seen by other users. It let users put up status messages, and have some sort of content history across a timeline.

With these features, communication is on letting users interact with each other. Apple already laid the groundwork for some of these interactions. If you’ve opted to share fitness activity with contacts with the health app, you’ll get prompted to respond when they finish a workout and vice versa.

As iMessage was introduced to iOS 5 in the year 2011, it has never been offered to Android. This is based on limiting the feature to Apple devices hereby allowing security and end-to-end encryption from sender to receiver.

So those Apple executives were savvy to operate iMessage exclusively within the company’s ecosystem as another valuable addition. Keeping iMessage on Apple devices also makes Apple more unique.

In other words, we wouldn’t back iMessage’s growth into ‘social media’ to ask Apple to expand it to the Android userbase. Especially as device sales continue in markets Apple continues trying to expand into, like China.

And there was a major increase in revenue from Dec 2019 to Dec 2020, consistent with that Q1 2021 financial statement.

Apple could just update and broaden the iMessage platform for all iOS users. Hereby leaving Android users with greener bubbles of envy.