HBO Max Podcast Expands with Batman and other interesting scripted audio shows. HBO Max has some big plans for its Podcast, with the parent company WarnerMedia announcing its expansion that includes original, scripted podcast shows. Thus far, the company has placed its attention on companion podcasts for its hit shows that include Chernobyl, the upcoming content would differ, instead of offering listeners the original shows in audio format. 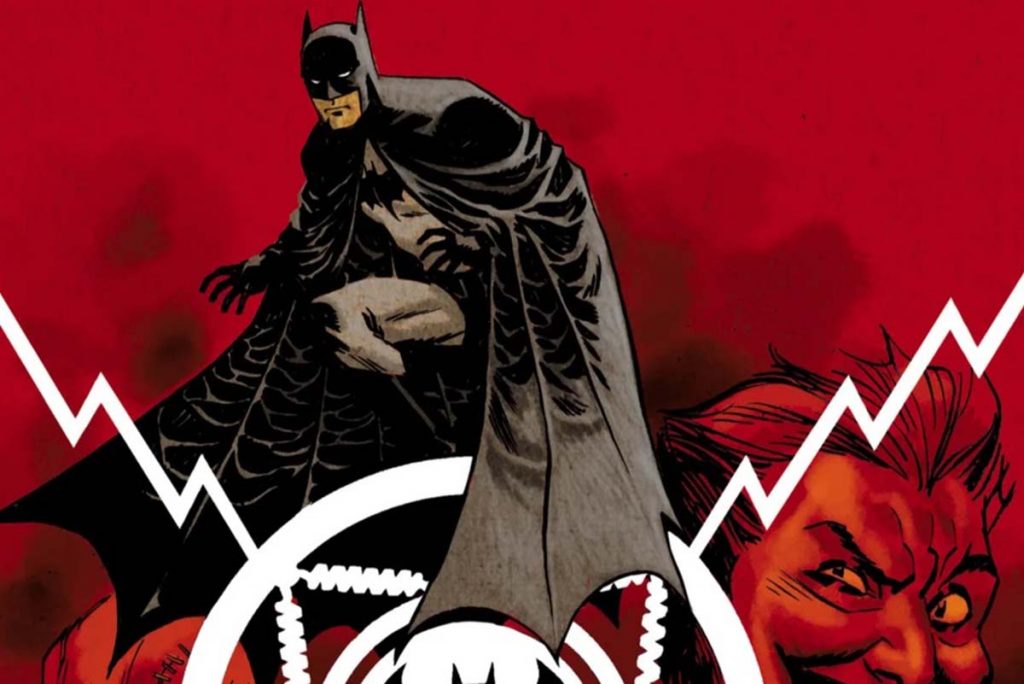 The HBO Max Podcast program launched in 2019 with around four podcasts, eventually expanding to more than 25 shows that are now on offer. The original, scripted podcasts would be expanding this and we already know some of the titles that we should expect, including Batman: The Audio adventures. Listeners get to expect things like the HBO Max Movie Club.

Just as expected, the upcoming scripted Batman podcast would be made in partnership with Warner Bros. and DC. According to WarnerMedia, the audio series will offer “a sensational pageant of technicolor villainy unlike any other on Earth.” Most popular characters would get featured right on the series, and it includes the riddler and, of course, Batman himself.

The Batman Podcast is expected to arrive sometime this fall, while a look-back podcast on Band of Brothers would further premiere on September 9th. Among other things, WarnerMedia says it will continue its co-production partnership along with iHeartMedia, the largest podcast publisher that is in the world. And it would be expanding its Audacy partnership.

HBO Max also decided to team up with Kast Media in other to launch the Podcast titled welcome to the OC Bitches. This podcast could turn out to be in-app streaming rewatch podcast concerning the series. Some of these shows would include the HBO Max platform (including Batman), while others would also be available via traditional podcast listening apps.