HBO and HBO Max Return to Dish. Dish network has now finally offered HBO again around three years after booting it off their platform. This premium network is now returning due to a new deal that was held between Dish and WarnerMedia. 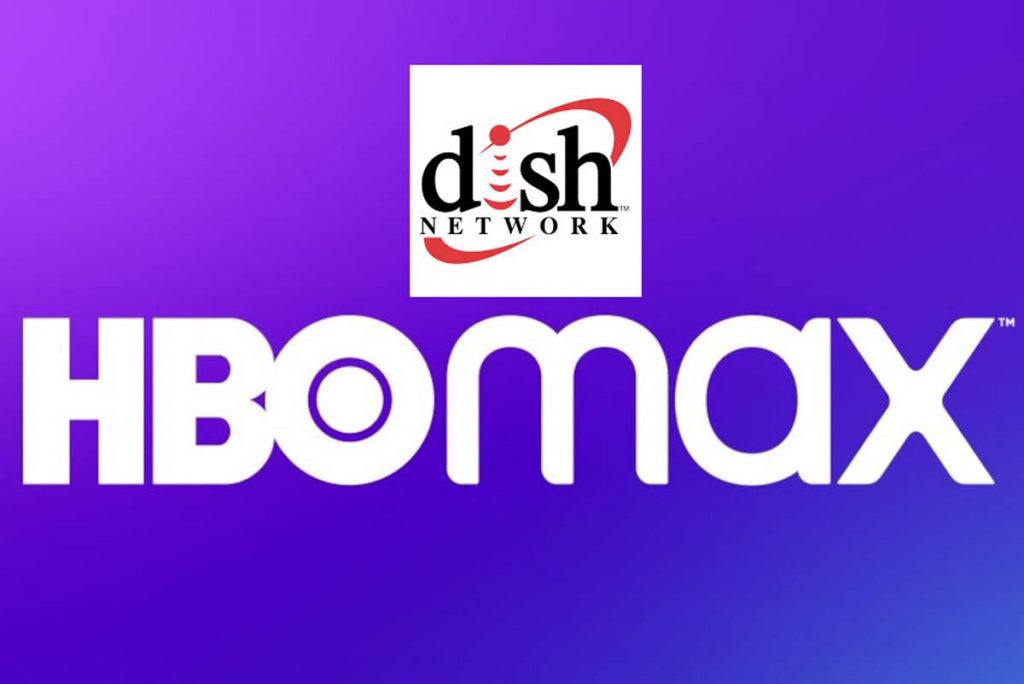 There have been some major changes with HBO ever since the carriage deal that took place between the two companies ran out in October 2018. And it includes HBO Max and AT&T’s decision to spin off WarnerMedia as a standalone entertainment company.

Back in late 2018, Dish and HBO’s then-parent company AT&T got right into a squabble that resulted in Dish dropping HBO. Unlike tons of carriage disputes, this one did not come with a resolution in a timely manner and is only coming to an end right under WarnerMedia. With this great new deal, Dish now offers their customers HBO, HBO Max, and Cinemax.

Dish recently announced their new deal that is starting on July 29, noting that its customers across the US can now access HBO, HBO Max, and Cinemax. This interesting new offering comes with some special discounts for Dish customers. All those that are looking forward to signing up for the HBO Max Ad-Free Plan all through the provider are required to pay $12/month instead of the regular $14.99/month for about a year.

You would be required to subscribe to the streaming service via their Dish by October 27 to acquire this discount. Dish notes that their customers would also get to access to half a dozen live HBO channels, among them HBO Signature and HBO Family. Cinemax now offers a different subscription.

Dish customers that sign up for Cinemax would pay around $10/month for the add-on, have access to three live channels: More Max, 5-Star, and Cinemax. That’s on top of the on-demand content that was made available via Cinemax. Dish Notes that its customers that want Cinemax and/or HBO’s on-demand content would require its Dish Hopper or Wally boxes.