Google’s Reportedly Bidding to Be a Military Cloud Provider. The company is working “aggressively” to win a contract with the Pentagon. Even though some of its previous work at the Defense Department sparked a huge backlash from employees, according to The New York Times. 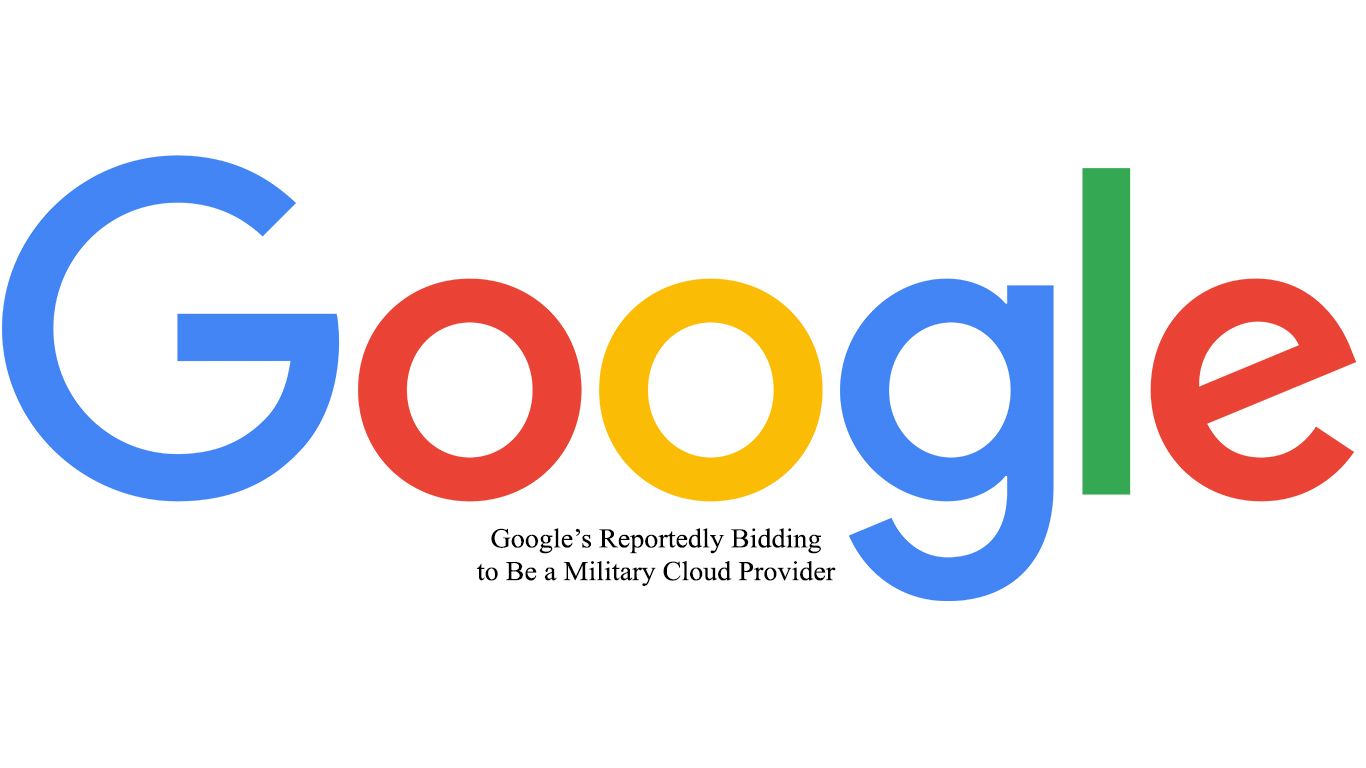 According to the report, Google’s cloud division has reassigned engineers to work on a proposal for Google to contribute to the joint warfare capability program in the cloud, which the Defense Department describes as an attempt to “achieve dominance in the traditional and non-traditional domains of war “.

Google’s Reportedly Bidding to Be a Military Cloud Provider

The contract Google is reportedly looking into is one that will open to multiple companies to submit proposals and do work for, and the DoD estimates it could be a multi-billion dollar project.

In a document describing what cloud providers will be expected to do, the DoD says that anyone hoping to win a contract will have to “enable access to crucial warfighting data” with a variety of classification levels (including Secret and Top Secret info).

Additionally, the program requires that applicants be able to “provide advanced data analytics services that securely enable data-driven and timely decision-making at the tactical level.”

Google says it has rules on how it can use AI with regards to the military, which it set after employee backlash. In 2018, reports came out that Google was developing AI tech to analyze video captured by military drones as a part of the Pentagon’s Project Maven initiative.

Thousands of employees signed a letter to CEO Sundar Pichai saying that Google shouldn’t be involved in war and that the work put the company’s reputation at risk and went against its stated values. Eventually, the company gave in and said it would stop working on the project.

After Google told employees it would let its Project Maven contract expire, it announced its AI ethics principles, promising that it wouldn’t work on AI-powered weapons or AI surveillance projects that were likely to draw ire from human rights or privacy advocates.

The company did, however, say it would continue working with the military “in many other areas.”

At the time, Google said any Pentagon work it pursued would have to fit within those principles. At this point, according to the Times, it’s unclear whether what the DoD wants would be allowed under those guidelines. Visit Google for more information.