Google services are is Google Play. It is one of the important and powerful software on Android devices. It is the major background service and API package for Android devices from Google. It was created in 2012, it enables access to the Google+ APIs and OAuth 2.0. 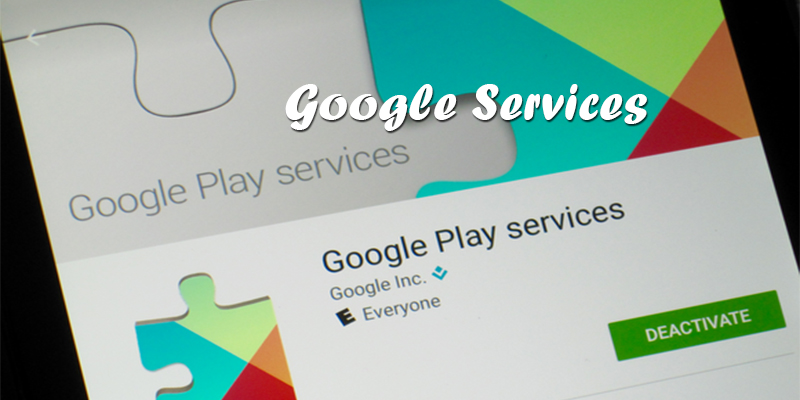 Its coverages have been extended to other Google Play Services, this enables the application to communicate with the service via simple means as reported by  Wikipedia.org https://en.wikipedia.org/wiki/google_Play_Services

However, most apps on your Android devices use Google Play every day. And it’s very shocking that most people do not know this not to talk about updates. Let’s see everything you need to know about Google Play as you on further.

However, Google Play is part of Google Mobile Services or GMS. It serves as a tool used by Google to place all developers together. It keeps certain sensitive information from apps and manages all the background tasks to enhance the efficiency of the battery. It allows apps from the Google Play Store to connect to Google APIs as mentioned above. It’s very necessary to have Google Play Store on your Android and it cannot function without Google play.

How to Update Google Play Service

Google Play does update automatically via Google play on devices installed in Android 4.1 and above. However, Google can get updates without manufacturers getting to update android firmware, or working around the fragmentation of the platform.

How to update Google Play Services on Android

To update Google play on Android is easy and simple. Start your update by finding Google Play in the Apps or Apps & Notifications settings.  Here are the steps below:

If all you see is “Deactivate,” it means your Google Play is up to date.