Google Play Third-Party is Live in South Korea. It does not matter if you see Epic games as a champion or just an entirely different business with an ulterior motive, there is no denying the fact that its high-profile effort to come up with some changes took place in the app marketplace and are having some positive effects. 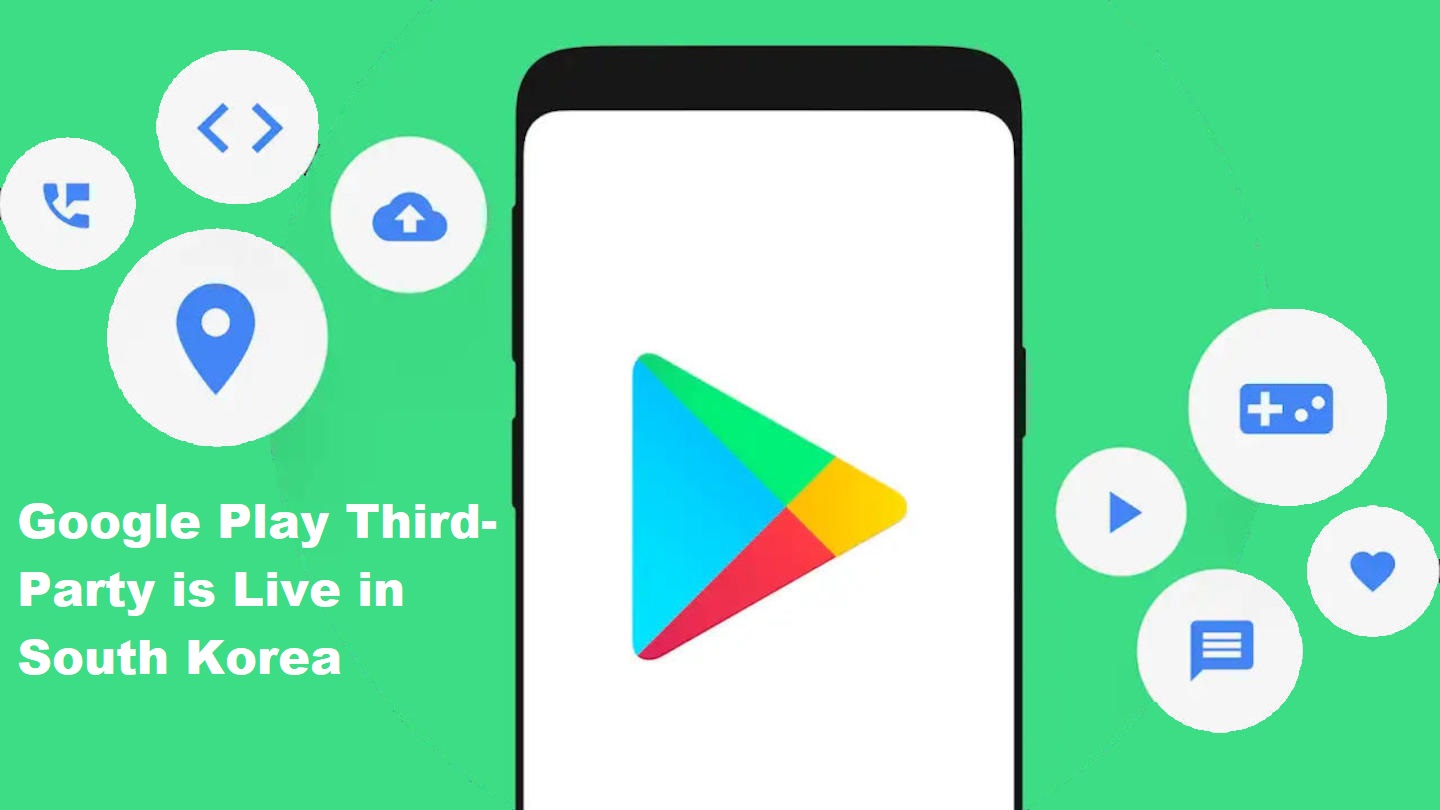 Pressure on both legal and social has forced the companies like Apple and Google, and even Valve, to come up with some changes, though not always in the ways that would be preferred by the developers.

A case in point is what happened in South Korea, where Google would finally enable third-party billing systems right on their Play Store while taxing developers in a way that seems like they are using Google Pay.

A law was passed by South Korea in August, and this formally challenged the Status Quo on Apple’s and Google’s App stores. All apps that are working there are legally required to allow the use of a billing system aside from Apple Pay or Google Pay.

This happens to be one of the major sources of contention between mobile platform makers and developers, but the final victor is yet to be decided.

While Apple has still not conceded the battle, Google already announced that they would be complying with the new law that is available in South Korea. This would enable the developers and the publishers to present other payment systems for app purchases, in-app purchases, subscriptions, and even digital content.

Well, Google with great pain stated that this would not guarantee the security and the Privacy of those billing systems and that they do not get to work with Google Play features just like the parent controls.

The major caveat here is that Developers would still owe Google a cut of the revenue even if they do not make use of Google Pay in any way. Granted, Google would be reducing the cut by 4% so the regular 30% Developers tax is only 26% when a different system is used.

All those that have not gotten up to $1 million in revenue are only taxed around 15%, so they get to pull that down to 11% if they skip Google Pay.

Well, under the media experience Program, digital content publishers are only required to give Google up to 10% under normal circumstances, so that fee would also receive a price drop to only 6%.

In effect, Google now has a way to skirt around the spirit of the new law while they are still following it to the letter. The reason why a lot of app developers and content publisher wants to be making use of their preferred billing system is for them to skip the payment for the much-contested 30% revenue tax.

Unfortunately, the South Korean Law doesn’t exactly stop Google or Apple from taxing the developers regardless of what the billing system usually makes use of, but the country’s regulator would be reviewing the implementation just immediately after Google submits more details.

Google defends these continued fees as one of its ways of investing in Android and Google Play’s Growth, both of which happen to be offered entirely for free (though the latter has its very own caveats).

This also stated that only around 3% of the apps on Google Play Store actually sell apps or digital content, so it’s not as if they are making a lot of money from it.

For now, however, it seems that developers are still receiving the much shorter end of the stick, and it is yet to be seen how other players would get to react.