Google Play Store Developers Tax for Subscription Cut by Half. The “70/30” industry cuts between developers and app store owners have been in the past few years, especially after epic games decided to go about making some disturbing noise concerning it. 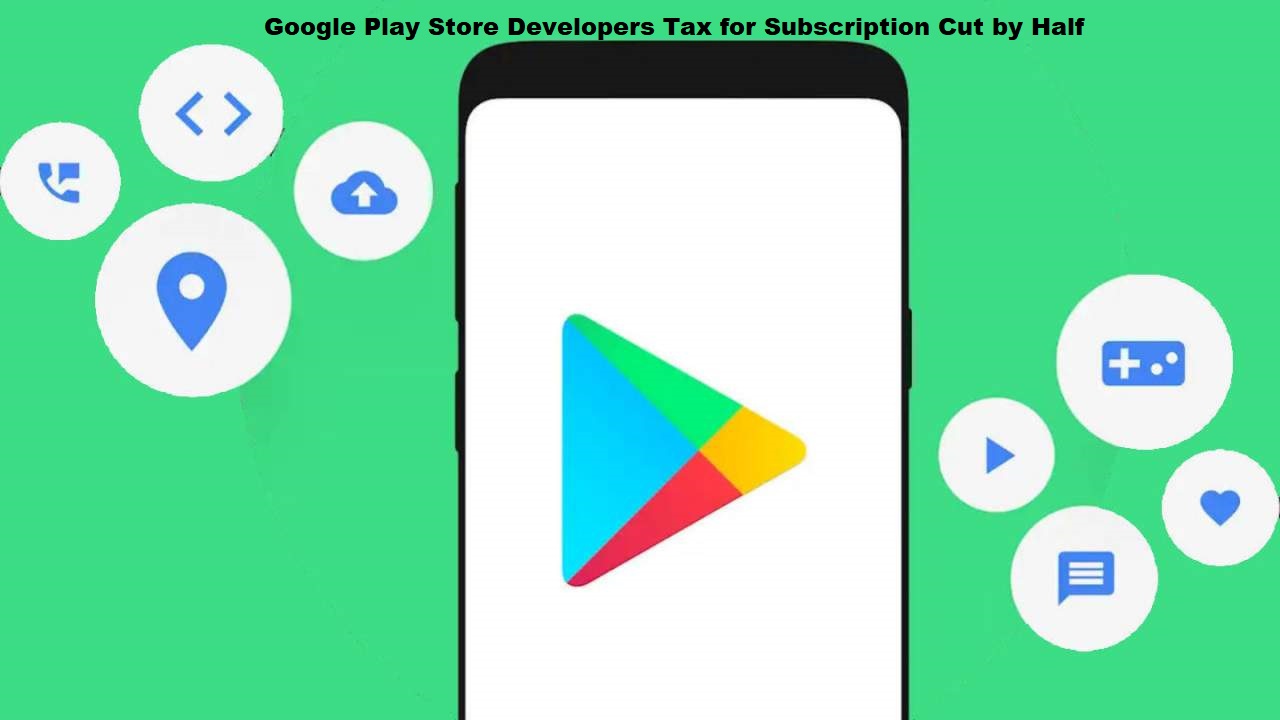 It did force some platforms to make some changes to their policies, especially reducing the so-called “developer tax” under certain circumstances only. In general, however, storefront owners would still be required to take around 30% of the profits by default, but Google is now making a major change concerning the policy to place subscriptions at the very front.

Google Play Store Developers Tax for Subscription Cut by Half

Just like a lot of things in businesses, the 70/30 revenue split turned out to be a de facto standard without any explicit consensus among players in the industry. Giving platforms and store owners around 30% of the profit might just pit well with platforms like Steam, where each product often sells in double digits, but that did not really go quite well for the mobile app market. But unfortunately, this has been what has been happening for quite some time now, which really hurt developers that sold their apps for an average price of around $4.99 or even lesser.

It might even turn out to be much worse for apps and services whose profits might come on a monthly or annual basis. At that same particular time, however, Google and Apple have been trying to push their subscription model as a more viable and sustainable strategy compared to one-off payments for more apps.

To incentivize this model, Google has decided to make it a lot more attractive for developers in other to switch to subscription fees by reducing the tax that they are required to pay.

Developers Tax to Be Reduced by Half Starting January

Beginning January next year, the service fee of anything that would be placed for sale next year would be taken from 30% to 15%, meaning all publishers and developers would be able to take out 85% of any of the revenue that they are making.

Google has once allowed this cut, but it only lasted for just 12months of a recurring subscription. This change was accommodated with another big move last April when it cut the revenue.

Google also adjusted to some of the figures for ebook publishers and on-demand music streaming services. They would be able to get their service fee reduced to as low as 10%, but only if they decided to take part in Google’s Play Media Experience Program.

This program, the Android maker says, encourages publishers to aim most or all of the devices where Android is available, making sure that the same experience and content is present in cars, TVs, and even on smartwatches.