The Google I/O summit 2021 holding this week has been scheduled to come with new details concerning Google, Android, Chrome, and everything in-between. Well, the Google summit began starting with a keynote address. This year, Google has suggested that they would place more attention on their mission to “organize the world’s information, and make it universally accessible and more useful.” 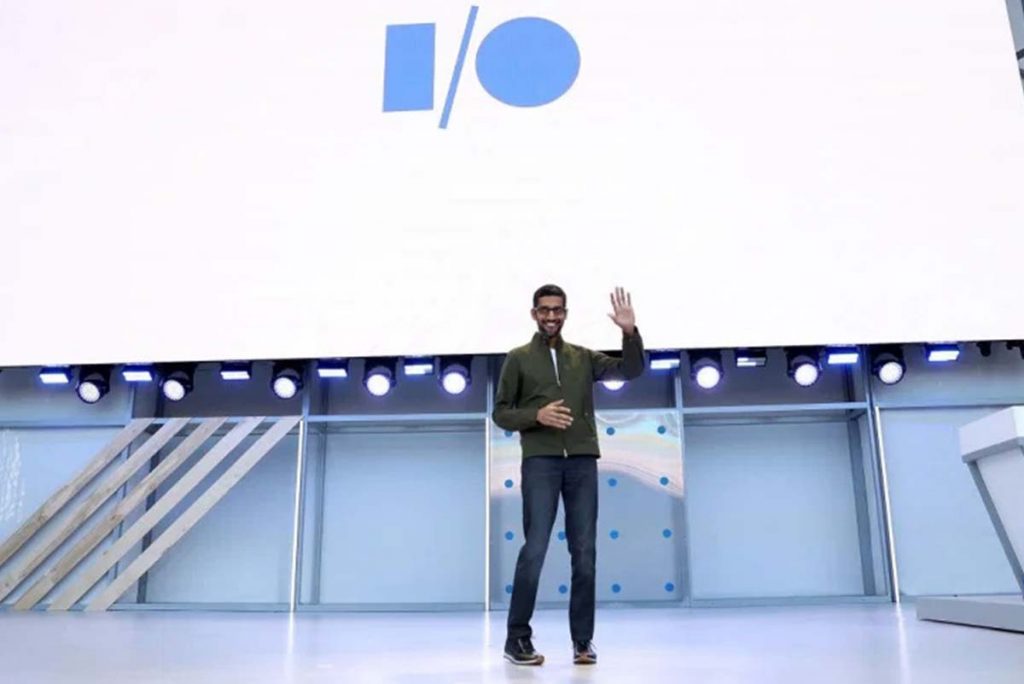 Google I/O Summit has been scheduled to start on Tuesday, 18 May 2021, and end on Thursday, 20 May, 2021. Within these three days, a lot of details concerning what’s new with Google and more would be discussed, so you should not miss it as a fan of the platform, and most especially as a developer.

Basically, Google uses this event to show of all their significant updates for their products, and their latest hardware. During the 2019 I/O Summit, google revealed the Pixel3A and the Nest Hub Max Smart display), and occasionally, big initiatives just like the AI-powered reservation service Google Duplex. It looks as if Google would be showing off more than Android 12 in this year’s conference, and aside from that, we all have to wait to see what we have in store.

There is certain to be a 9:40AM PT “pre-show” taking place on the 18th, following the actual keynote at 10AM PT. this is expected to last for a whole two hours, starting from 10AM PT until 12 noon PT. if you happen to be in a central time zone, you would start watching this at 1PM and it would end at 3PM.

At Approximately 12:15 PT the Google I/O 2021 Developer keynote would start. This is very important for all developers of apps, software, and such then it would be to the general public. The first keynote of the day would be more applicable to everyone that is basically anyone that wants to make use of any type of Google hardware or software would be interested to see and/or hear.

You also get to take a peek at the full event schedule for Google I/O 2021, that is if you are not sure of what you would like to watch. There are about three full days of talks and sessions for the masses.