Docs and friends Receives Google Cloud Storage Restrictions is Extension. The Generous unlimited Storage offer by Google Cloud was just too good to last for that long. A lot of people took advantage of this offer, and now it is only a matter of few weeks before it would become unsustainable, at least as a business. 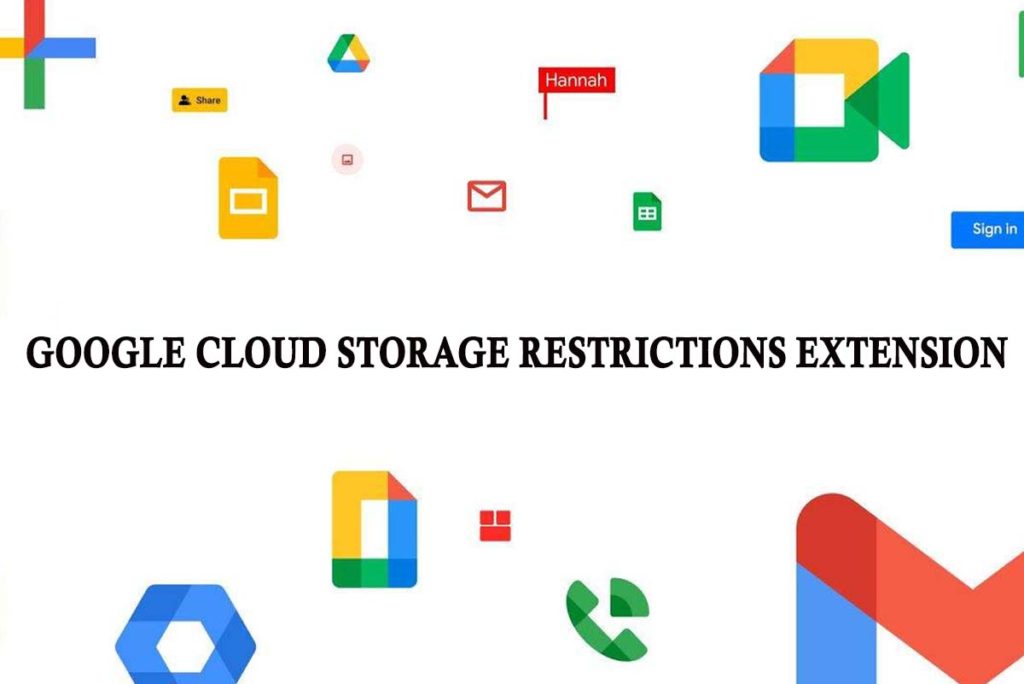 As of last year, the announcement made by Google talked about some changes to the formerly unlimited options for workspace and Google Photos users. And now, it is announcing the extension of that particular deadline as a way to provide administrators, businesses, and some users some extra time to get themselves prepared for what is certain to happen.

To be open, nothing with Google Photos changes. As of June 1, 2021, all the latest new high-quality photos would count towards the Google Drive storage quotas. This might have just been the most contentious part of Google’s announcement but it is not backing down one bit.

The difference is the deadline for Google Docs, Sheets, Slides, Drawings, and Jamboard would be a push to February 1, 2022, instead of the earlier June date. This would get you an 8-month extension before the file would begin the count towards quotas as well. As before, existing files would not be counted unless they get modified after that date.

The Move of Google Last year was countered with negative feedback, especially as it comes to a time when a lot of people have become reliant on cloud storage services in other to get more stuff done. Then again, that is the main reason why google placed caps on its pooled storage policies for workspace and G Suite customers. As millions of GB of data are being uploaded every single day, it was no longer financially feasible to keep on offering users unlimited storage.

Google’s extension of the new deadline is based on a new tool that they are coming up with to aid admins to acquire more insight into their storage space is being used. Until this becomes available, Google decided to delay the policy change, offering users only a few months to take advantage of unlimited storage that would not be unlimited for long.