Google Claims Bing Users Search for Google More Than Anything Else. “Google” is the most searched term on Bing “by far,” according to a lawyer working for Google’s parent company, Alphabet. 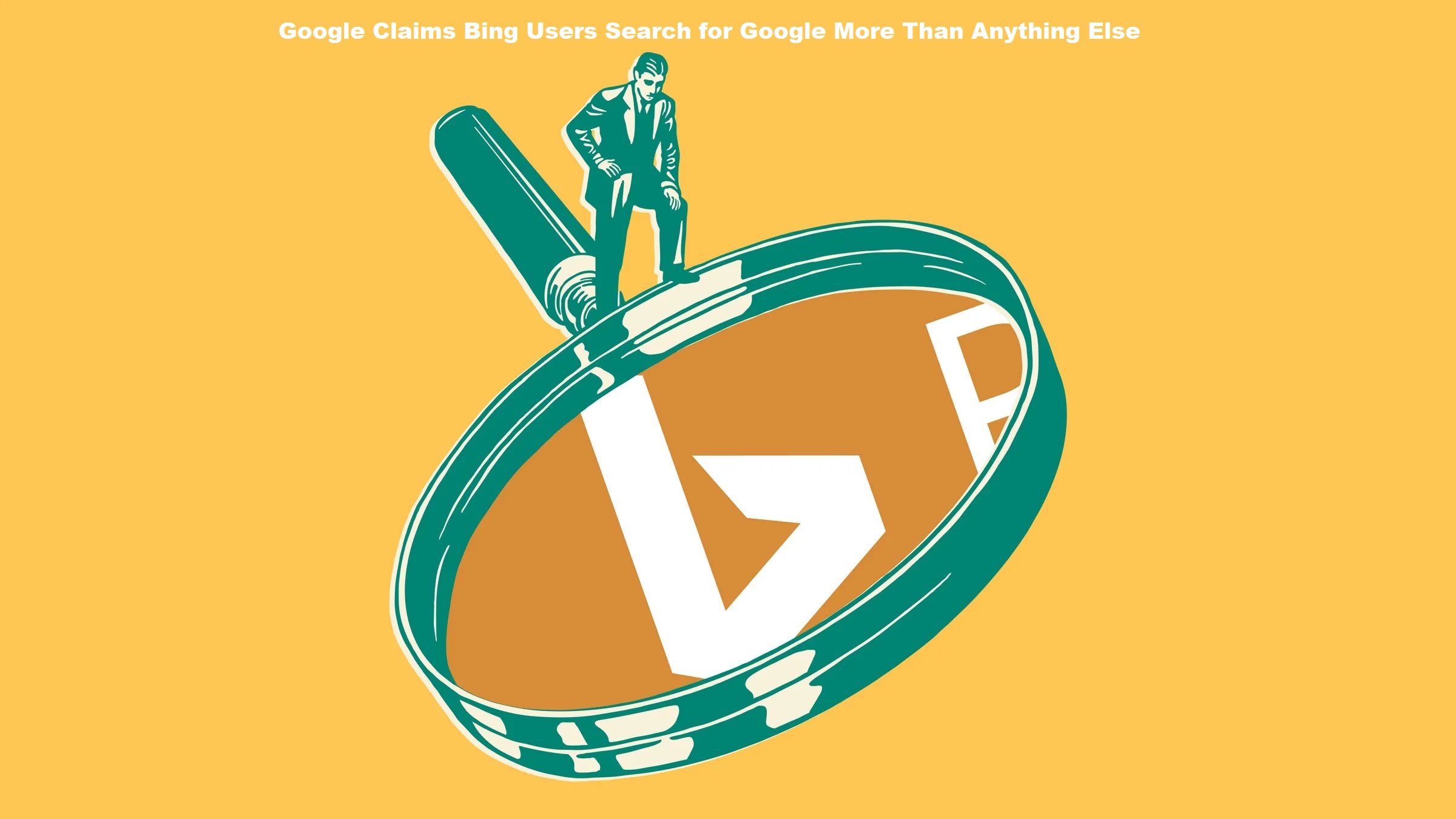 According to Bloomberg, Google made the argument while trying to get its $5 billion antitrust fine from the EU overturned, using the statistic as evidence that people use Google by choice, not force.

The fine Google faces is from the European Commission, which says that Google has abused its position as the maker of Android.

The regulator says that Google will have to stop forcing handset makers to pre-install Chrome and Google search if they want to have Android. Google’s argument? That most people would just use its search engine anyway.

Google Claims Bing Users Search for Google More Than Anything Else

According to statistics compiled by SEO company Ahrefs, “Google” is indeed the top searched term on Bing worldwide. It’s followed by “YouTube,” “Facebook,” “Gmail,” and “Amazon,” but it beats the runner-up by around 5 million searches.

Looking at data for just the US, Facebook is number one, with Google being number three. At first glance, it does seem like people are using Microsoft’s search engine to get to Google’s.

According to Ahrefs statistics, “Bing homepage quiz” is Bing’s fifth most searched term in the US, and “bing” itself is number seven. The search engine’s own name is its tenth most-searched term globally. What’s going on here?

Well, part of it may be because of defaults. For Microsoft Edge (and Internet Explorer before it), Bing is the default search engine if you type something into that bar that isn’t a URL, it’s going to take you to the Bing results page.

If you’ve ever watched someone who isn’t particularly good with computers try to visit a website, you may know where this is going. For many folks, typing in “Google” and clicking on the first link that comes up is how they get to Google, and it’s the same for Facebook, YouTube, and any other website they try to visit.

Why bother adding a .com to the end when you can usually get to what you’re looking for with an extra click?

Of course, most techy people know why that’s not the best route.  But that’s how some people use the web. The numbers are also potentially bolstered by Bing’s integration with the Start Menu search bar.

If you click on one of the web results, it’ll take you straight to Microsoft’s search engine (and people may search for “Google” there a lot, given Google Chrome’s popularity).

When contacted asking whether it could verify what Bing’s most searched term was, Microsoft said it didn’t have anything to share. Google also didn’t respond to The Verge’s request for comment.

As for whether this helps or hurts Google’s argument, that’s really for the judge to decide. It’s just funny that, at least in part, Microsoft’s default search may have helped Google make its argument against the massive fine proposed for its default search. You can get more details by clicking here.