Godfather of Harlem has been an average popular tv series for quite a while. A deep dive into the American history back in the 60s interconnecting a gangster battle with a political rise of a civil conflict bringing chaos into the city of New York. 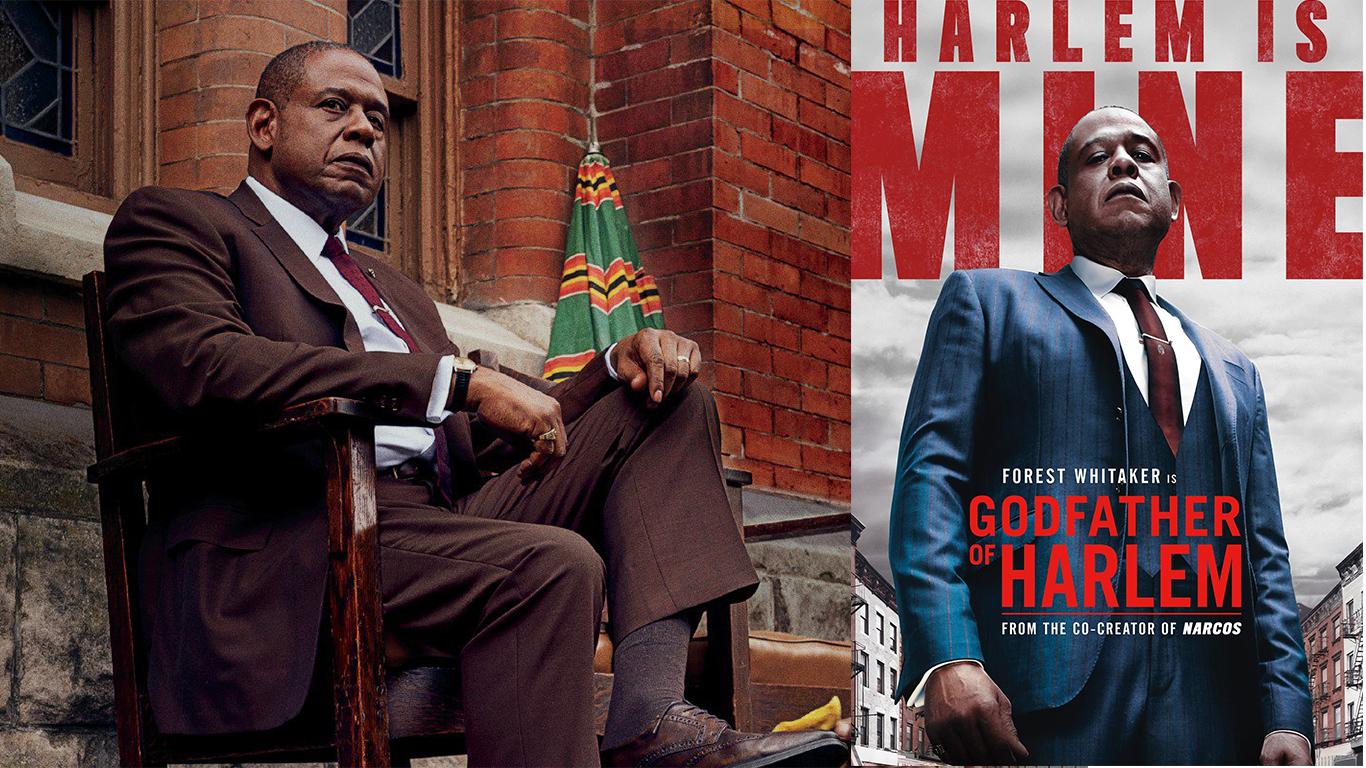 Forest Whitaker who acts as Bumpy Johnson, the main character of the drama is a New York City gangster. We also have the likes of Vincent D’Onofrio and Ilfenesh Hadera. The American TV drama series is of 2 seasons as of now, having 20 episodes in total. Since its scene is all about New York City, its production had to be located in New York City produced by ABC Signature Studios, Significant Productions, and Chris Brancato Inc.

Based on ratings from rotten tomatoes, the TV drama series made a good performance just at its first release having a Tomatometer of 92% with critic ratings of 25. Although some criticized it for being too stuffed with plot lines which might refrain a new audience from coming. Worst of all, some pick faults of it being having bad acting and actor choices. Nevertheless, it has an audience score of 89% with a user rating of 110.

“Godfather of Harlem is so compelling having a very strong story and extremely compelling cast,” a user said. The TV drama series has a lot of positive reviews on the rotten tomatoes platform praising Forest Whittaker and Vincent D’Onofrio for their amazing acting. Despite being a new series, it has become a favorite to most viewers. The first season was fantastic, the same as the second season making most want for more.

Does Netflix have the Godfather of Harlem?

The drama is so interesting that having it on Netflix would have been so amazing but unfortunately, it’s not available on the streaming platform. So, the Godfather is not on Netflix but there are other streaming platforms that have it in its collection. Nevertheless, you can watch Narcos as an alternative on the platform as both have the same creators.

Where can you watch Godfather of Harlem?

Epix which is the original network for the drama series has its channel or also an app where you can watch it comfortably. Moreover, there are still others that the drama series is made available as the original network – Epix has their add-ons on FuboTV via Epix movies and TV shows. That’s not all, with amazon prime, you can stream it with high quality. You can also watch it using the Philo Epix package.

Where can I watch the first season of Godfather of Harlem

Presently, you can watch the first season by streaming on the Epix channel, DIRECTV, Spectrum On Demand. If you are in love with the amazon prime on the Epix Amazon Channel.

Even the Epix Roku Premium Channel has it but you can get it free on the Roku Channel via ads. You can see a lot of channels that can be employed in streaming this drama series.