Galaxy Watch 4 Leaked Specs. The Galaxy Z Fold 3 and Z Flip have been leaked so much, but those are not the only ones that would be arriving in the coming weeks. The Galaxy Watch 4 and Watch 4 Classic are also set to share the spotlight. And now it’s the smartwatches’ turn out to get a major leak that spills out the entire beans. We have seen the design that’s expected for Samsung’s first Wear OS smartwatches, but at the moment, we could also hear about the admittedly impressive things that would make it tick. 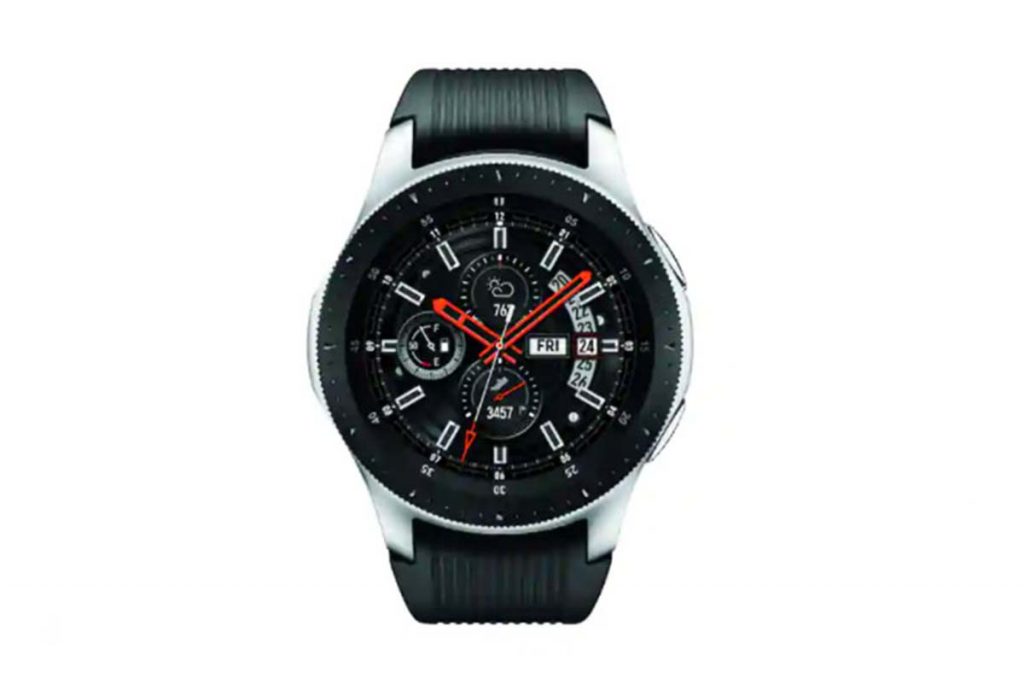 Also, some discussions have been going around concerning upgraded specs, like the 5mm Samsung Exynos W920 chipset that is paired with the 1.5GB of RAM and 16GB of internal storage. It possesses the typical wireless connectivity features, including NFC and optional 4G LTE support. It is certified as both IP68 and MIL-STD-810G certified, making them reliable companions regardless of lifestyle.

Premium smartwatches nowadays are nothing if they do not possess health sensors. And the galaxy 4 series would not be lacking any of that. To add, the watch would come with the usual heart rate tracking and blood oxygen level monitoring. The smartwatch also would feature technologies like PPG and ECG for heart rhythm and blood pressure monitoring. New to this generation is the “BIA” sensor that basically measures your body fat index, or at least provides an approximated detail.

The Galaxy watch 4 series is definitely shaping up to become quite a very interesting Wearable. this is especially because of the software that it runs. It is no secret by now that it would be Samsung’s first Wear OS smartwatch and the very first version of Wear OS that comes with a custom One UI top. If things go just as planned, this might just turn out to be a game-changer in the smartwatch market. and this is especially if Google follows through with making the Wear OS 3 rollout.