Fortnite Short Nite 2 Brings Short Movies. Epic Games recently announced the return of their Short Nite event with the new short Nite 2. As with the major event, this latest short film that Fortnite would be releasing would be happening in Fortnite’s battle-free Party Royale mode where the players get to gather around the major screen. The initial one first debuted recently, and today it has more to come throughout the weekend. 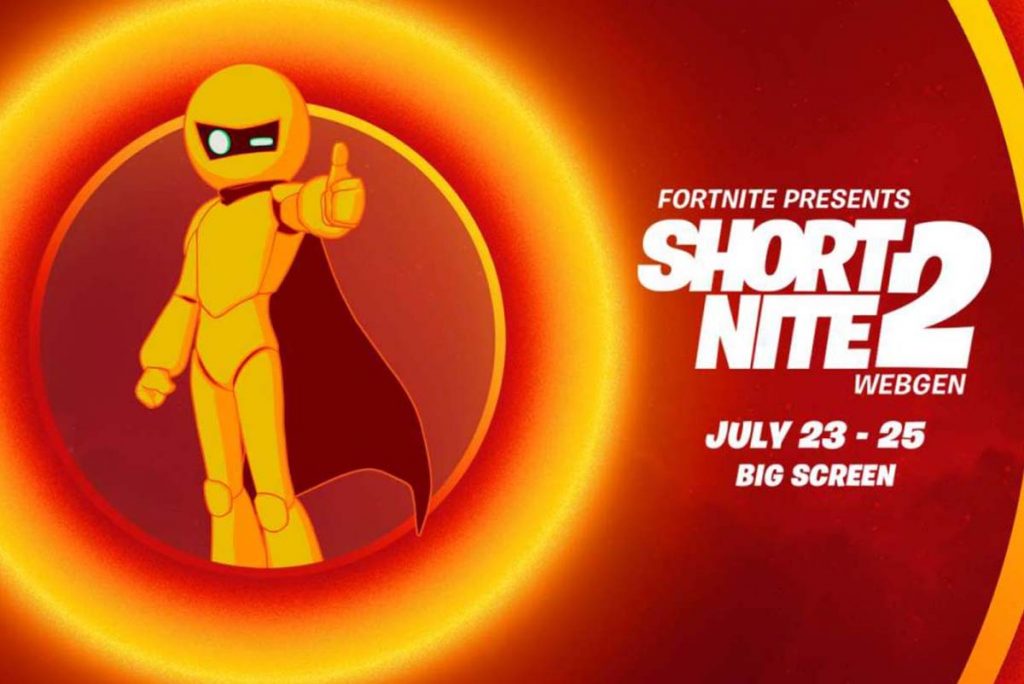 Fortnite’s Short Nite happens to be exactly what it seems like. It is an event that involves short films that are, in this scenario, displays right on the outdoor theater in Party Royale. The event was initially started at around 2 PM ET today. And the event would continue to remain life all through July 25 at around 2 PM ET.

Epic Stated in a Tweet “Wanna see some of the best-animated shorts from around the web? Of course, you do! Tune into Short Nite 2 starting at 2 PM ET on July 23 to catch a bunch of amazing shorts”

The event has been said to be non-stop during these dates. And as stated by Epic, this means that you should be able to head over to the in-game theater at any time through mid-Sunday to watch the film for yourself. This showcase would include the world premiere for the Gildedguy series’ “next entry” with the name Gildedguy Gets Up!.

Ultimately, the viewers still get to see a short movie that features action, rhythm and comedy. Epic also stated that noting that the overall runtime would be around 40minutes. The players get to view a trailer with clips from the short movie in the Fortnite news feed at the moment.

As with the previous event, the short Nite 2 would include support for the game’s picture-in-picture mode, assuming it would take place during the right times and possesses the turned right on in the game settings. Streamers also get to avoid turning this feature on over some potential copyright strikes or their videos getting demonetized.