Fortnite Season 7 has arrived, and it came with lots of interesting details that you would not want to miss out on. If you are new to Fortnite, or you have been a Fortnite gamer for quite some time, this new season is offering everyone something truly amazing. 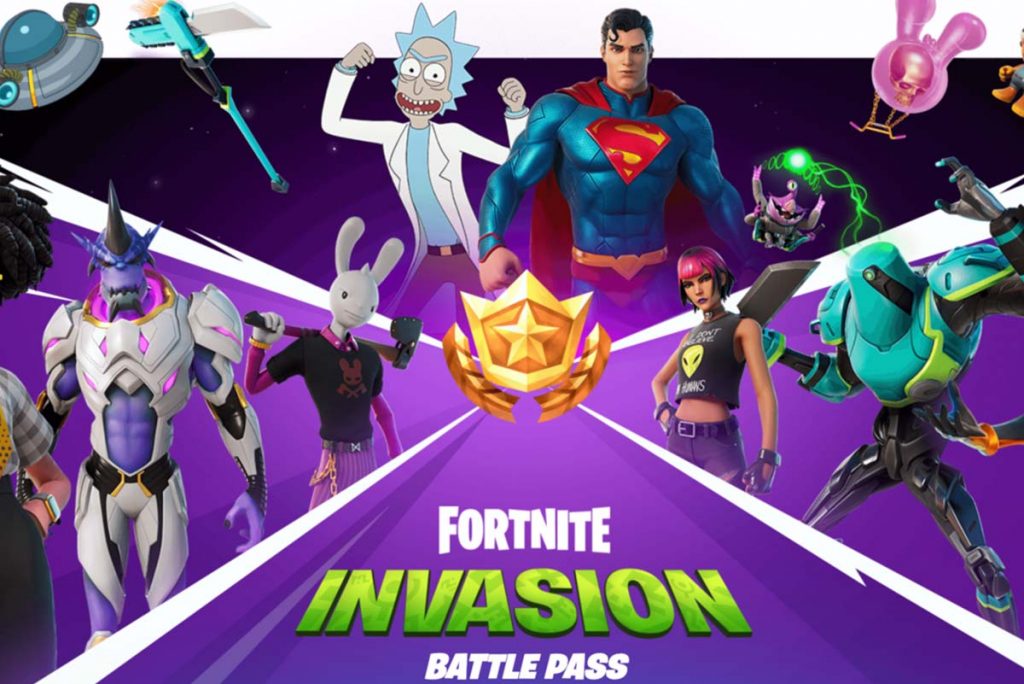 Fortnite Season 6 gave us a primal theme provided for lots of fun hunting wild animals, or being hunted by the wild animals of the island. This led to Fortnite battle island turning into a feral battlefield. Well, as for season 7, there is a lot of things in store for the gamers.

This season 7 happens to feature some sort of alien invasion that would soon be underway in Fortnite. Players have already been abducted by several UFOs and the huge beams of light then dropped in an entirely new location on the island. Well, Fortnite season 7 has arrived, and everything that you need to know concerning season 7 including the battle pass details, event time, teasers, and much more.

As stated in this content Fortnite season 7 arrived today June 8, 2021. Downtime for the 17.00 update would start officially at 2 AM ET. As is usual with the changes of the season, Epic stated that the patch download would be much larger than in the mid-season updates.

Fortnite season 7 was trailer was launched yesterday June 7 at 11 pm pacific time. If you want to watch the trailer, you can do that now on YouTube. As usual, Fortnite did not fail to deliver something truly spectacular.

With the teaser that has been released already, we would be seeing superman, Rick, and Morty, and other franchises might be skins or other cosmetics.

The aliens are already on the island, and they are here to stay. The aliens can be found patrolling the island locations around the map, in the same way as the Henchmen or the IO Guard in the past Fortnite seasons.

The aliens also brought parasites that have been spotted on the island. Thearasites would attach themselves to players’ heads and slowly reduce their HP. The only way to get them out is to jump into water or have a teammate or foe shoot of the parasite.

You might also notice some places on the map that is flickering purple on the map, and this is where you would find Fortnite UFOs, an entirely new type of vehicle that has some amazing functions.

You might also be required to shoot down some UFO to take control, and once you are piloting the ship, you can ascend and descent while hovering, boost forward for a much brief speed increase, and shoot out an Energy Cannon Weapon, although this does a lot more damage to structures than enemies. From the UFO, you can also shoot out a tractor beam to lift any object that is under you in the air. And this includes scenery, vehicles, and even other players.

Things to know Before Applying for the IELTS Examination