Recently, Fortnite Dinosaur Eggs Hatched, and this led to several raptors running free on the island. This update is really amazing as a lot of interesting things would be taking place on the island. 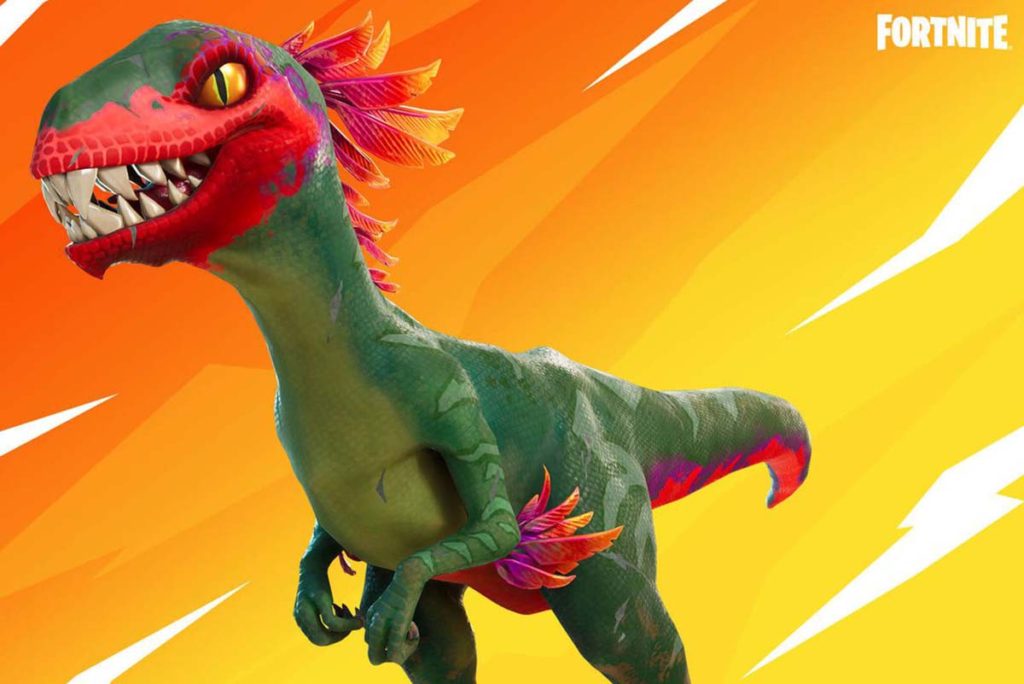 The latest Fortnite Season that was given the name “Primal” carried out two top things. It introduced animals to the island and gave it a prehistoric theme. This only fulfilled the fact that dinosaurs should be included in the game.

Thanks to the recent patch, the raptors are now roaming the Battle Royale game, including other predators like Wolves and sharks. They Appear to spawn at random, however, so there’s no guarantee that you would encounter one in a match. Sometimes, it might take long before you would spot one in the wild.

In the traditional Fortnite fashion, this news was teased over the last few days; giant eggs scattered across the island began to crack, giving players the hint that something interesting is about to happen. It was reminiscent of previous events like the Volcano eruption, Kevin the rolling cube, or the time a large robot was slowly being constructed. It happens to be a part of the game’s unique approach to storytelling.

This update happens to be Fortnite Season 6 major update. So, there could be other interesting creatures on the way as well.

Epic stated that the next Fortnite Fortography challenge would urge players to get close and personal with dinosaurs. And now that the raptors have hatched from their eggs and well, they are not the friendliest of creatures. This would make it one of the most fun photography challenges.

This Fortnite Fortography contest is a bragging-rights challenge that seeks in-game screenshots and features a particular theme. Epic announces the theme every week and they would usually revolve around a new skin or item that is added to the game.

These latest updates come with a new order. Players get to take screenshots that involve them in the best moment with nearly added raptors. This also includes, for example defeating them in battle or just running away in a phenomenal display of terror – or both perhaps, if you happen to be very lucky.