Right now Formal Investigation Has Been Opened Into Nvidia’s Arm Acquisition. Nvidia’s acquisition of ARM has been facing obstacles ever since the company announced the deal. 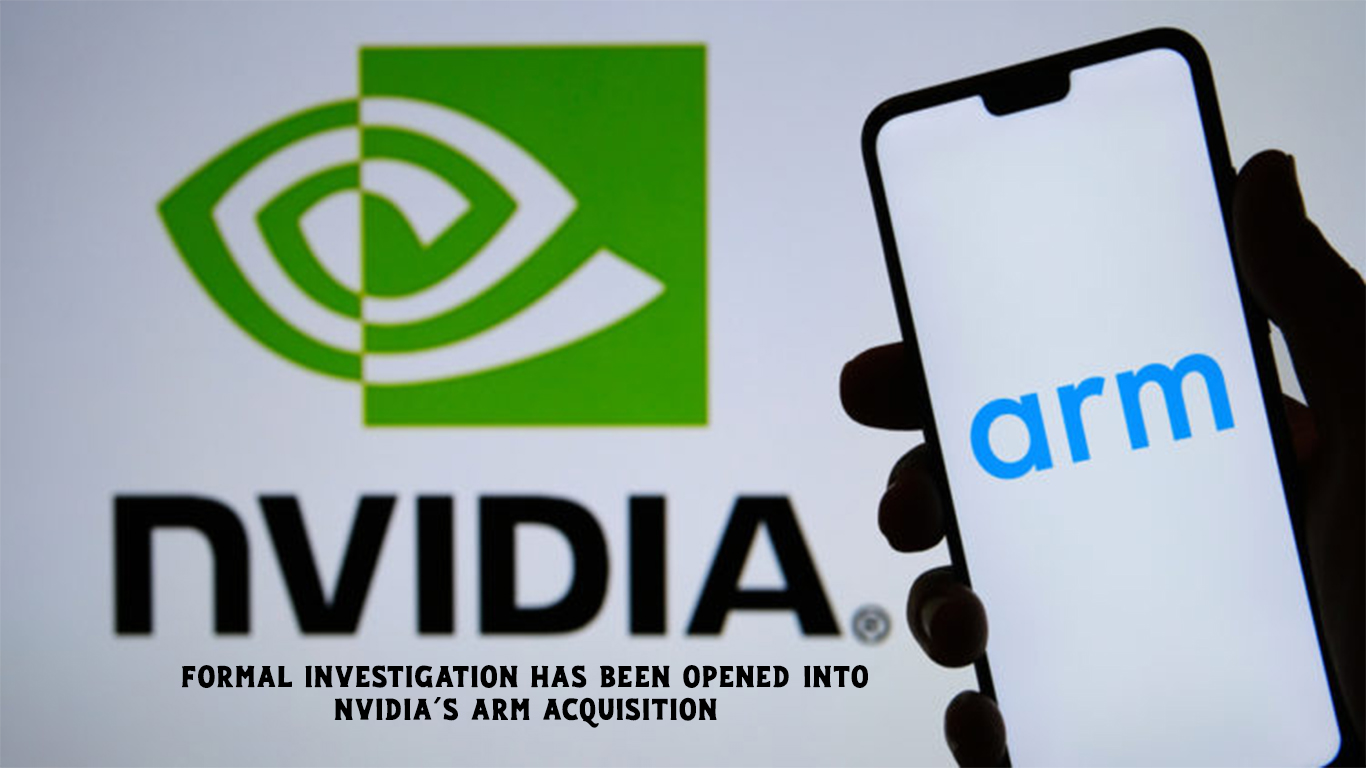 And in the latest setback, the European Union antitrust regulators have now opened a full-scale investigation into the acquisition of ARM, a deal worth billions of dollars.

The European Commission has opened a formal competition investigation into Nvidia’s acquisition of chip designer Arm. The deal, which would see Nvidia purchase the UK-based company from SoftBank for a huge sum, was announced in September 2020.

Formal Investigation Has Been Opened Into Nvidia’s Arm Acquisition

In a press release, the EU’s Executive Vice President Margrethe Vestager said that Nvidia buying Arm could make it harder for other manufacturers to access Arm’s technology, hurting much of the semiconductor industry (which is already facing supply problems).

At the heart of concerns is Arm’s neutrality. Arm licenses its chip designs to a broad range of companies including Apple, Samsung, and Qualcomm, many of which compete with one another and Nvidia. There are fears that having Nvidia control Arm may result in Nvidia’s competitors being put at a disadvantage.

Nvidia’s CEO Jensen Huang says this won’t happen and has committed to maintaining Arm’s open licensing model. But critics of the deal fear that regulators won’t be able to force Nvidia to remain neutral indefinitely, the Financial Times reported in February.

According to the EU’s press release, Nvidia submitted commitments to try to address some of these concerns, but the commission decided they were “insufficient to clearly dismiss its serious doubts as to the effect of the transaction.”

According to the verge, the EU also plans on investigating how the deal could affect how competitors share information with Arm, and whether Nvidia could change Arm’s research and development funding to make its products more profitable, to the detriment of those that use Arm’s other tech.

Both Nvidia and Arm have been expecting regulatory investigations like this and anticipate that the deal could take 18 months to complete. The EU’s investigation is unlikely to be the only regulatory scrutiny the deal faces either.

The UK’s Competition and Markets Authority recommended its own in-depth investigation in August, after asking third parties to comment on the merger.

According to the Financial Times, regulators in the US and China could also take a formal look at the deal. Separately, the UK is also investigating its potential national security implications.