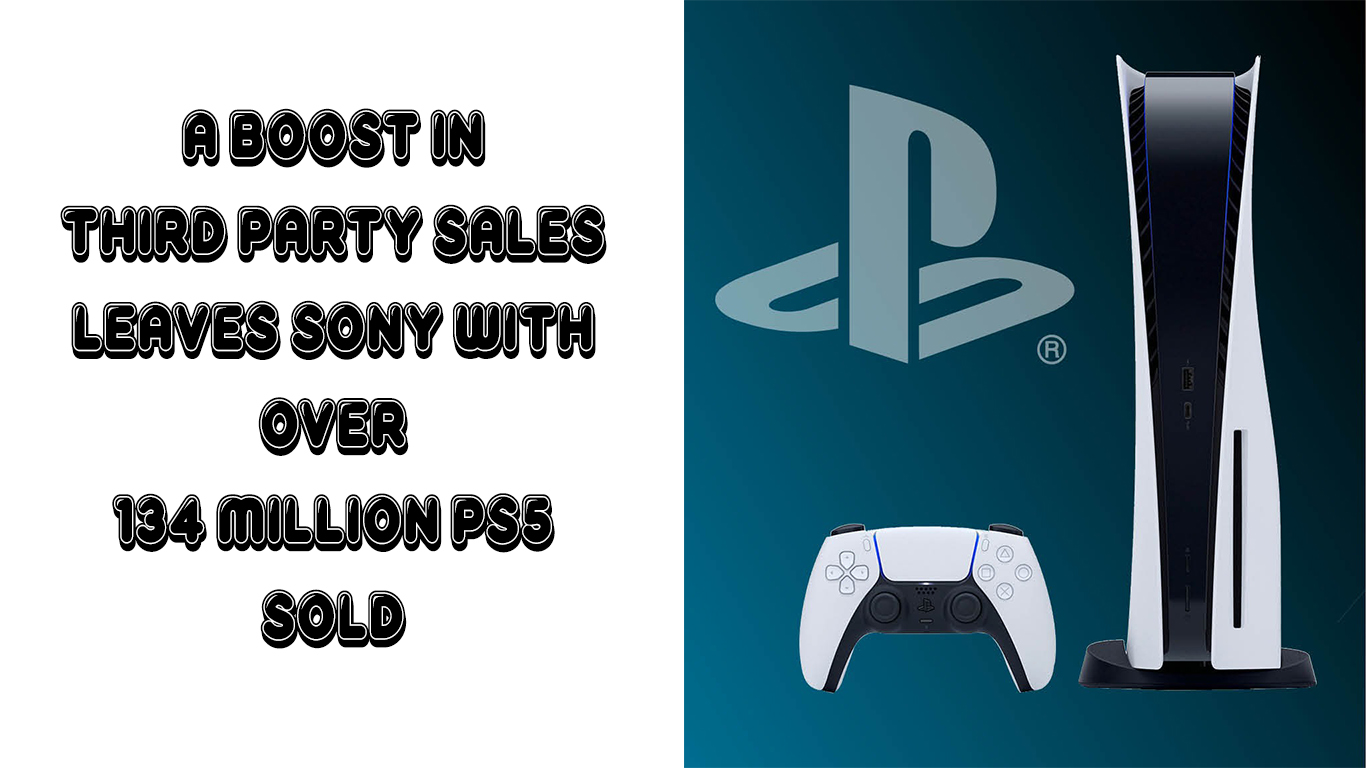 Game sales were also up significantly at 76.4 million units compared to 63.6 million in the previous quarter, due in large part to third-party sales.

Thie question here is, “how can profit be lower when sales and revenue are up”? While Sony did sell more games last quarter, first-party titles dropped very significantly, from 10.5 million last quarter to 7.6 million in Q2.

That was offset in numbers by third-party games, but those don’t tend to be as profitable. Both Microsoft and Sony have acquired gaming studios to boost their Xbox/PS first-party titles, but Microsoft has been more prolific in that regard.

And while PS5 sales were up, PS4 units dropped considerably, down to just 200,000 from half a million the quarter before.

Other factors that Sony mentioned are a “loss resulting from strategic price points for PS5 hardware that were set lower than manufacturing costs”. That means that Sony may have sold the PS5 with minimal or negative profits this quarter, although, in August, the company said it was no longer selling the PS5 at a loss.

Despite the drop in quarterly income, Sony’s gaming division appears to be on pretty solid footing. In its August earnings call, Sony CFO Hiroki Totoki told investors that its PS5 sales target is set higher than the 14.8 million unit sales achieved by the PlayStation 4 in its first year.

Based on today’s figures, PS5 sales are closely tracking that trajectory. The company also said at the time that it had secured enough components for 22.6 million units sold by March 2022.

That would be enough to meet its sales projections, but if sales really explode during the holidays, it may not have a lot of margin for error. This means shortages could continue through next year.