Flash Calls on Android WhatsApp for Login Verification. At the moment, there are lots of systems for securing accounts beyond passwords that are fragile and weak. While authenticator apps get recommended more often, others also make use of the mobile number as a sort of an entirely new authentication factor. 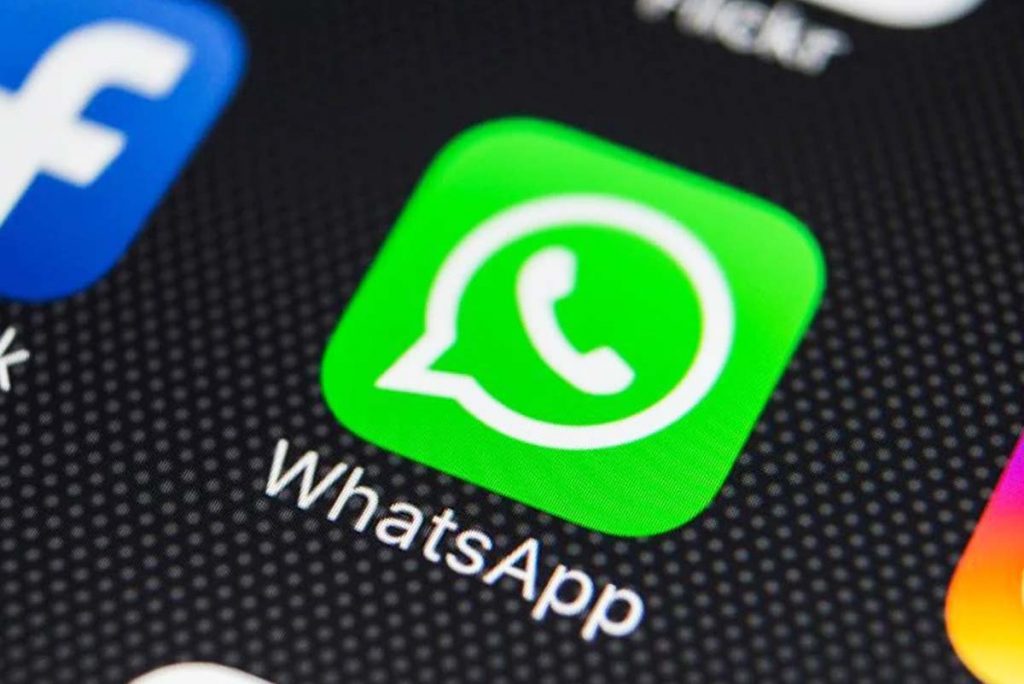 That remains truer for the services that make use of your mobile number as your account number anyway, like WhatsApp. It looks as if Facebook’s messaging service is going to make use of that number to further implement other layers of security, making a flash call in other to verify the number that you provided as a number that is valid.

If the upcoming feature makes its way through the door, it is designed both for security and convenience. With the system that currently existing, WhatsApp would send several OTPs using SMS when logging into their accounts. Users either get to enter their numbers or depending on the permissions that have been granted into the WhatsApp Android app, is automatically entered by the app itself.

The method is much better than a password, and it also has received several critics for offering no real security based on the vulnerability of the SMS protocol. WABetanInfo, which usually leaks features that are coming soon or still under development, reveals details that the network has placed on yet another method to verify logins.

Instead of you receiving an OTP, it would instead call you, and immediately drop the call and will then scan through your history to confirm if the phone number and the number that it called, which would have been the number that it would send the OTP to, is one and the same.

The catch here is that in other for you to perform this action, WhatsApp requires your permission to go through your phone’s call history log. This is something that would be required of users of Android after setting up the app for the very first time and WhatsApp has promised that data would not be used for an entirely different purpose. Given the recent scandal, the network remains under because of its new Facebook-friendly privacy policy, which is a big promise.

The requirement also remains one of the reasons why this feature would never get to iOS since Apple’s platform doesn’t give third-party apps access to call history. It also remains an optional verification process so that those that have privacy concerns can keep making use of older methods, presuming that they still make use of WhatsApp, of course.