Do you want to know some First Anniversary Gift Ideas? Your first anniversary is a very big and important one. It is a milestone in your marriage and therefore deserves special gifts to celebrate the occasion. 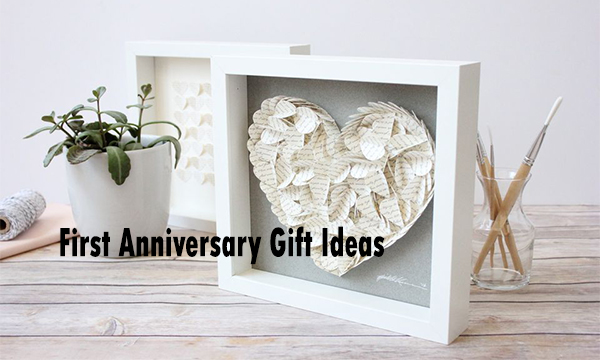 Traditionally, the first anniversary gifts are paper, this is because of its representation of your marriage as a blank sheet and its fragility too. In this post, we will be sharing and discussing some wonderful first-anniversary gift ideas.

Here are some pretty wonderful ideas for a first-year wedding anniversary that are also quite affordable.

Here we are going to be giving you some quotes you can add to the gifts to present your partner on your first anniversary.

Above are some wonderful first-anniversary quotes to send to your partner, you can handwrite these quotes on a presentable card too.